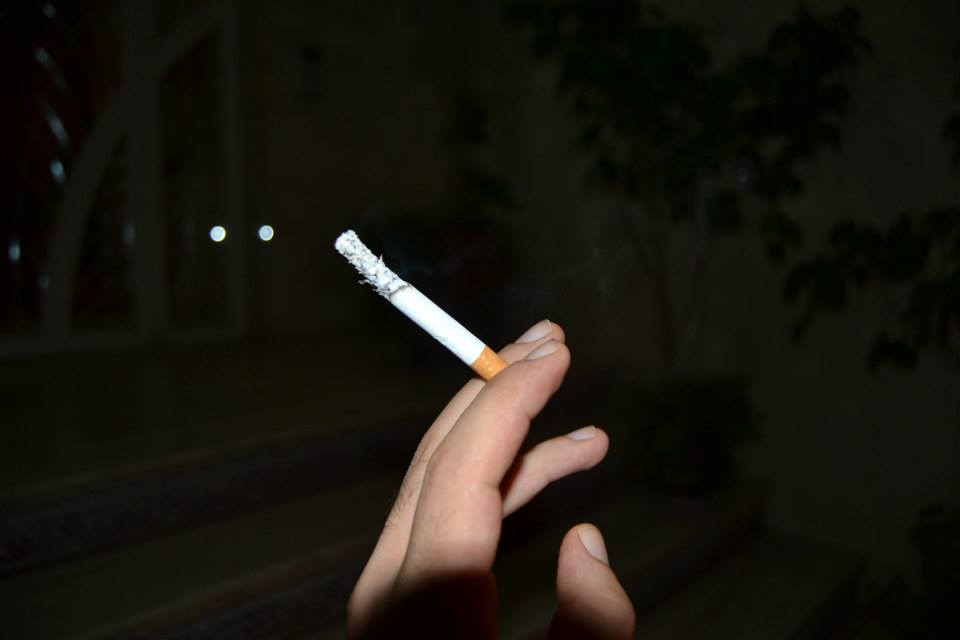 A young man was recently sentenced to 3 months in jail for publicly smoking during Ramadan. Article 222 of the Moroccan Penal Code that states, “anyone who is known for belonging to the religion of Islam and ostensibly breaks the fast in public during the time of fasting in Ramadan, without the reasons permitted by this religion risks between 1 and 6 months in prison and a fine.”

This article has been heavily debated throughout Moroccan society for several years now, and what is striking in this repeating cycle of debate, is precisely that no common ground has been found. Indeed, a lot of Moroccans get caught in a simplistic dichotomy where one gives his argument to maintain or to suppress the law.

Of course, different opinions should be allowed in all societies, and people presenting their opinions as to why the law should be suppressed have every right and reasons to do so.

On a purely analytic basis though, there seems to be a lack of perspective regarding the broader picture of this law and how the Moroccan society apprehends it.

The reality is much more complex than the simplistic picture the debates have depicted over the past years.

There are different issues that should rise out of this article beside the core one that has focused everyone’s attention, which is that of enforcing or not enforcing the rules of Ramadan in the public sphere.

The first issue deals with the very nature of the law: the law aims at Muslims and only them. This means, like every Moroccan can testify, that non-Muslims whether they’re Moroccan Jews, tourists or foreigners living in Morocco, can eat and drink in public during Ramadan, and very ostensibly for a lot of them (which does not constitute a particular wrong by itself but needs to be highlighted as the “ostensible” characteristic of the act is essential in the law).

This aspect of the law is a huge source of division, as some consider it “liberal”, since it does not enforce the Islamic obligation of Ramadan on non-Muslims. Others depict it as “unfair” because those who are labeled by default as Muslims by the Moroccan state, though they are not practicing or not even followers of Islam, will fall under the jurisdiction of this law.

The second issue is about the reality of the application of that law. This can be compared to the law about death penalty in Morocco that hasn’t been applied by judges nor asked to be applied by plaintiffs. Thus, the law has become obsolete and made Morocco one of the countries who have de facto abolished death penalty, but not de jury since the law still technically exists. It is actually almost the same issue with this law except that some people still enforce it. Considering the facts, it has only been asked to be applied in very few isolated cases by police officers being witness of it, or more surprisingly, citizens themselves who denounce people eating in public and call the police. Regardless of what a law is about, it is supposed to be enforced the same way everywhere, and not be enforced at the discretion of some police officers or zealot citizens. This touches to the very core of rule of law, but in this case it is mostly a societal issue in Morocco today.

Indeed, those two main issues, though they deal with this problem on a juridical level, are all linked to the social aspect of the matter. A fellow Moroccan was recently telling me about a rather comical street interview done on Moroccan television regarding this law. The main question was what people thought of this law, but also what they personally think would happen to them if they did eat in public during Ramadan. One of the Moroccans that was interviewed oddly stated that it depended on which neighborhood one was in: according to him, if one was in a regular neighborhood, nothing would happen to him, but if he were in a neighborhood renowned for its poverty and high population of drug users, people would easily get angry because they have been brutally cutting on drugs or cigarettes the whole day. The drug use supposedly makes people feel out of control and prompts them to call the police over the person eating in public out of anger.

Others stated that people were free to practice Ramadan or not, but that if they wanted to eat, they should do so in private and not in public as an act of provocation.

To add to this geographical oddness, there is a social and demographic one, pertaining to French-Moroccans. French-Moroccans are often seen as faithless people, or Muslims who have given up religion and do not respect it as tradition as the rest of the Moroccans. Because of this prejudice, some Moroccans have towards the French-Moroccans, they would criticize them for eating in public but wouldn’t act further regarding the matter. This happened a couple of years ago to a relative of mine who was taking his kids out during Ramadan. He bought his children water for them to drink and he drank as well, out of habit, in front of the shopkeeper, forgetting he was fasting himself.

It happens very often for Muslims to forget they are fasting and to drink or eat something, only to remember they are not supposed to, especially in the beginning of Ramadan, when people aren’t yet used to it. However, when that happens in family gathering for example, people usually warn you that you are slipping up before you accidentally break your fast. Upon seeing my relative drinking water and knowing he was a French-Moroccan, the shopkeeper did nothing but look at him oddly, probably thinking his prejudice about French-Moroccans being less religious was true. It was only when his son asked him why he broke his fast that he realized it, and also understood the sudden odd attitude of the shopkeeper.

All of those different exceptions in the definition and the application of the law are, in reality, a reflection of the schizophrenia within the Moroccan society regarding the different components, groups and minorities among the Moroccan population, and the even bigger schizophrenia regarding our approach to religious practice and its enforcement or not. Indeed, one could ask the question as to why those who see no problem with enforcing Ramadan on others do not enforce the 5 daily prayers – that are listed before the fast of Ramadan in the five pillars of Islam. That might be because Ramadan has more and more become a cultural phenomenon rather than a religious one.

In any case, all this uncertainty grows into inconsistent arguments that are starting to divide the society from within and it appears urgent to get out of this initial restricted circle of debate regarding this law in order to analyze the broader picture and finally end this social issue in Morocco.