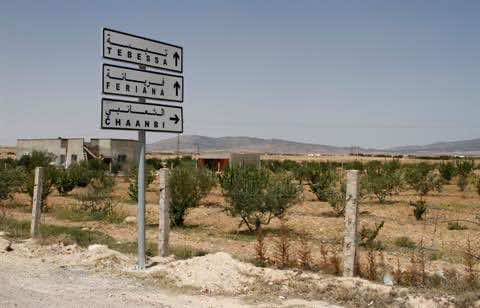 Four Algerian soldiers have been killed in attacks in the east and south of the country, a security source and media reports said on Tuesday.

“A captain was shot dead late on Monday at Yakourene in Kabylie by gunmen as he was returning to barracks 50 kilometres (30 miles) from Tizi Ouzou,” east of Algiers, a security source told AFP.

Newspapers also reported three soldiers killed by an explosion on Sunday night at Meziraa in the southern province of Biskra.

“A home-made bomb went off as a national guard patrol passed by, killing two and wounding three,” the French-language Le Soir d’Algerie said.

El Watan daily reported that “one of the wounded died on Monday of his injuries” after being evacuated to a military hospital in the capital.

The paper said the mountainous and remote region where the blast happened “is a known den of terrorists”.

The number of attacks blamed on Islamist extremists has greatly reduced in Algeria, but groups linked to Al-Qaeda in the Islamic Maghreb remain active in Kabylie and the south.