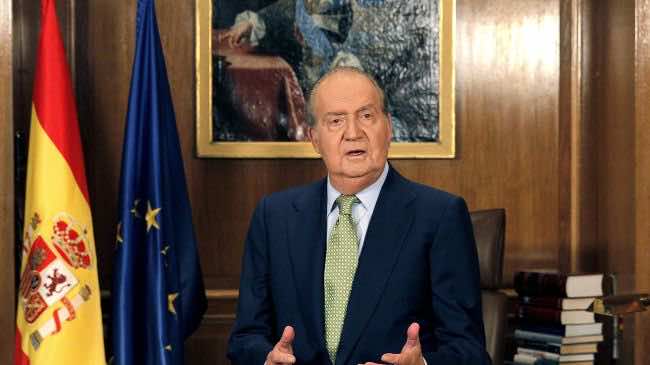 In a phone call with the King, on the occasion of the Throne Day, King Juan Carlos deeply thanked the King for this gesture which is a proof of the friendship uniting the two peoples, said a statement by the Spanish royal household on Tuesday evening.

This friendship was highlighted during the visit to Morocco by King Juan Carlos during which bilateral ties were furthered on the back of the inestimable impetus given by King Mohammed VI, said the source.

King Juan Carlos also congratulated the King on the 14th anniversary of his enthronement and on the progress achieved by Morocco over this period in all areas, it added.

King Mohammed VI ordered the release of 48 Spanish inmates, sentenced by the different Moroccan courts, in response to the request by King Juan Carlos I of Spain during his recent visit to the Kingdom, a statement by the royal palace’s spokesperson said on Tuesday.