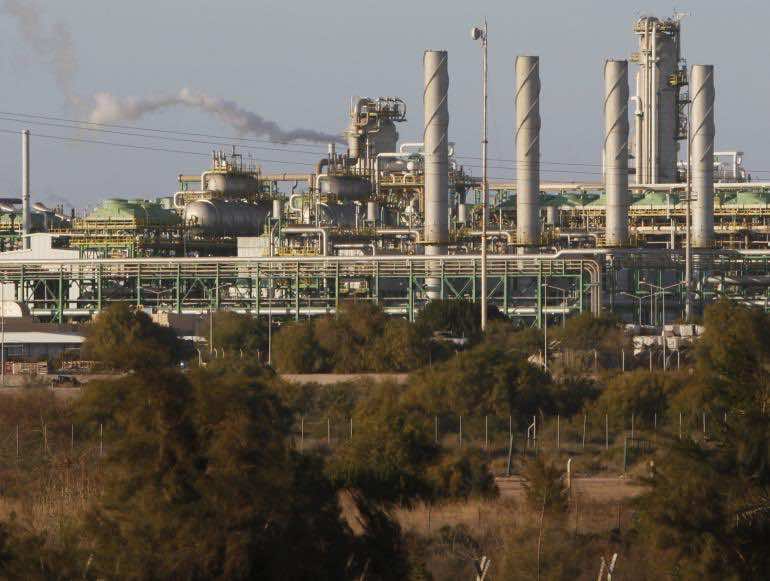 “Groups closed the ports of Ras Lanouf, Zueitina, Al-Sedra and Al-Hariga, forcing a drop in production to less than 30 percent” of normal levels, Zeidan told a press conference in the capital.

Oil Minister Abdelbari al-Aroussi said “Libya is exporting today only 330,000 barrels compared with the average of 1.42 million barrels a day.”

He said the port at Zawiya is the only one still functioning.

Sedra and Ras Lanouf were shut down on Tuesday, with the loss of 600,000 barrels, while Al-Hariga and Zueitina were shut on Wednesday with another 350,000 barrels blocked.