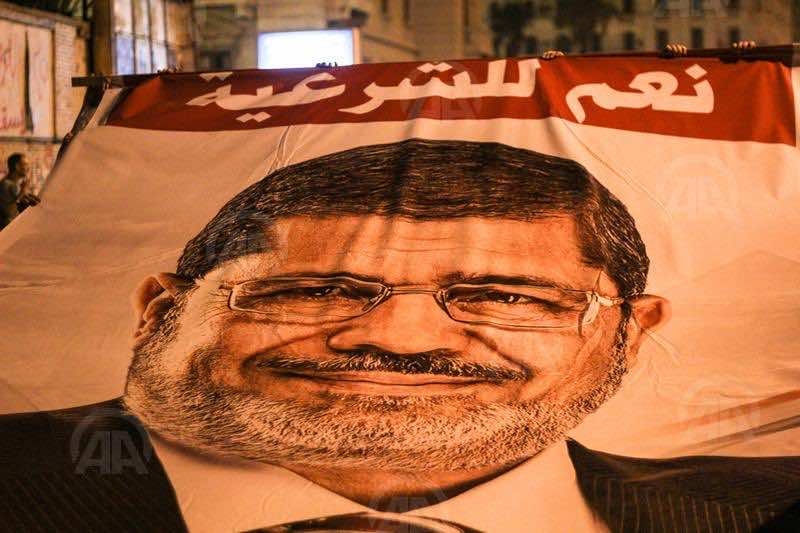 The three face charges of inciting murder against demonstrators outside the Muslim Brotherhood’s main headquarters in Cairo’s Moqattam district.

At least ten people were killed and scores injured in deadly clashes between Morsi supporters and opponents outside the group’s headquarters on July 30.

Al-Shater and al-Bayoumi are currently in prison pending investigation.

Badie, meanwhile, has not been arrested, although an arrest warrant has been issued for him.

The MB leader is reportedly among thousands of supporters of ousted President Mohamed Morsi in Rabaa al-Adawiya Square in eastern Cairo.