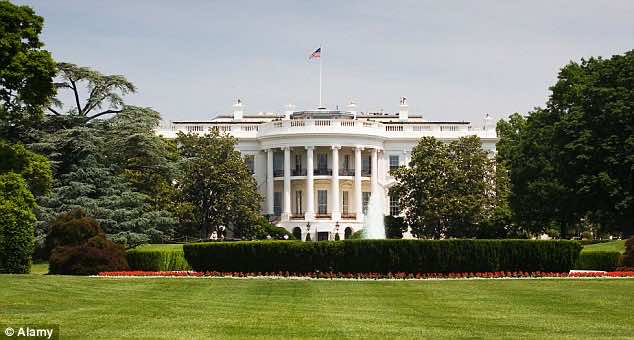 The U.S. State Department issued a global travel alert Friday to warn against potential attacks by al Qaeda in the Middle East, North Africa and beyond in the coming weeks.

In a precautionary measure, the US decided to close 21 embassies and consulates on Sunday. A US official told the CNN that the US received information from its intelligence services about potential attacks in Yemen, the Middle East and North Africa. Sources close to the intelligence services revealed that al Qaeda in the Arabian Peninsula members are in the final stages of planning for an unspecified attack.

The U.S. embassy in Israel will be closed as well. Consulates in Iraq, Saudi Arabia and the United Arab Emirates are also being shut down for the day but still operate with minimal staff on Fridays and Saturdays.

A senior State Department official said that the shutdown of the aforementioned embassies could extend beyond Sunday. The expected time of the potential attack also is not precisely known. However, he US. Travel alert notes that the threat may extend through the end of August.

The alert states “Terrorists may elect to use a variety of means and weapons and target both official and private interests. U.S. citizens are reminded of the potential for terrorists to attack public transportation systems and other tourist infrastructure.”

Retired Gen. James Mattis who was responsible for a 20-country area that includes the Middle East said the decision to close the embassies shows the reality of the threat and the wisdom of U.S. policymakers.

According to Aljazeera, Britain, Germany, France and the Netherlands said they would close their embassies in Yemen on Sunday and Monday to prevent any attack on their staff while Yemeni authorities remain on a state of high alert.

According to the same source, Interpol said it suspected that al-Qaeda was behind recent jailbreaks in nine countries, namely Iraq, Libya and Pakistan. The global police agency said the jailbreaks had “led to the escape of hundreds of terrorists and other criminals” in the past month alone.