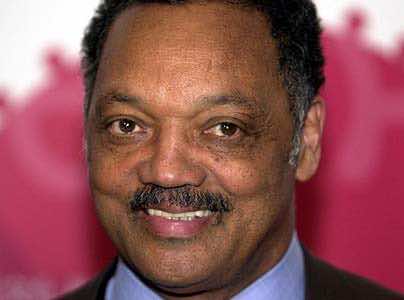 After paying tribute to the Kingdom’s millenary history and democratic record, the champion of Afro-Americans rights praised in a meeting with the Wali of the Oued Eddahab-Lagouira region, Hamid Chabar, elected officials and local activists the adoption of a constitution and major reforms.

Currently visiting Dakhla as part of a trip to Morocco, Reverend Jackson, one of America’s foremost civil rights, religious and political figures also evoked progress made in human rights, before calling for keeping the course in this field.

On the Sahara issue, he considered that Morocco’s decision to submit to the UN an autonomy plan for the Sahara is “judicious”.