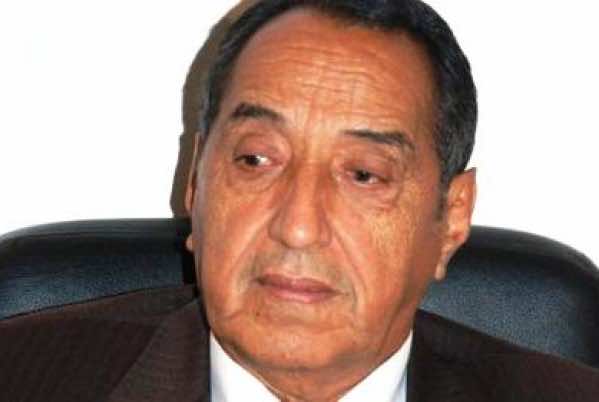 The investigation ordered by the King concerning the release of the man named Daniel Galvan Vina enabled to spot the shortcoming of the general delegation for penitentiary administration and reintegration and hold it responsible for this mistake, a statement by the royal office said on Monday.

Ever since HM the King learnt the mistakes that occurred during the procedure of releasing the man called Daniel Galvan Vina, the sovereign ordered that an in-depth be conducted and entrusted the investigations to a committee chaired by the Interior Minister and the public prosecutor at the court of cassation.

Pursuant to the royal instructions, the probe focused on determining the people responsible and defects which led to freeing the convict.

This probe enabled to spot the shortcoming of the general delegation for penitentiary administration and reintegration and hold it fully responsible for what happened.

The probe concluded that the said administration, when contacted by the royal office, sent by mistake false information on the penal situation of Daniel Galvan Vina who was among a list of 48 inmates of Spanish nationality.

As a result, the King ordered to remove from office the general delegate for penitentiary administration and reintegration.

The King reaffirms his unwavering commitment to protecting children and respecting the rule of law.