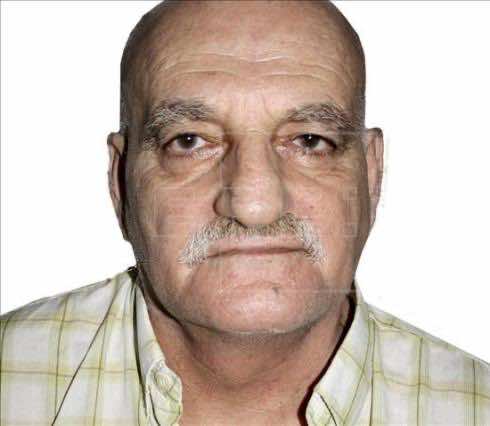 Less than 24 hours after King Mohammed VI of Morocco announced his decision to revoke the royal pardon granted to Spanish sex pervert, Daniel Galvan, the Spanish authorities arrested him on Monday in Murcia in southeastern Spain, the Spanish news agency EFE said according to the Ministry of Interior.

The pedophile, who was sentenced in 2011 to 30 years of jail after he was convicted of raping 11 children aged between 5 and 15, will be delivered to the Spanish National Court, known as the “Audiencia Nacional”.

Daniel Galva was among 48 Spanish prisoners pardoned by the king  last week on the occasion of the 14th anniversary of the King’s enthronement.