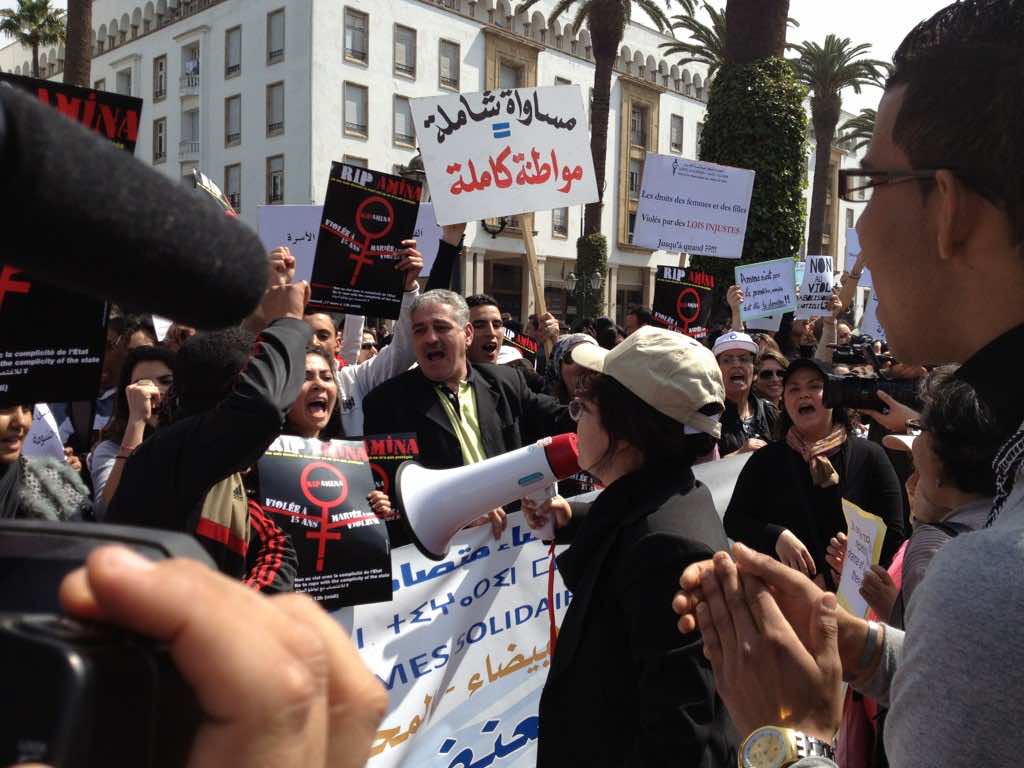 By
youssef sourgo
-
Youssef Sourgo is currently a Master’s student in Linguistic and Literary studies at Ain Chok Faculty of Letters and Humanities.
Aug 5, 2013
Spread the love

Considerable efforts have been invested to consolidate children’s protection against rape since pedophile criminal Daniel Galvan was set free. While some Moroccans chose to protest peacefully against the controversial pardon granted to Galvan to condemn his hideous crimes, another segment of the population has been mobilized online against sexual abuse targeting Moroccan children.

A group of Moroccan human rights activists based in the U.S. have recently launched an online petition addressed to the Moroccan government, in which they urged the latter to harden punishments against children rapists in line with international standards in this regard.

The petition highlights the fact that the crime of raping children has become a common practice in the country. According to the petition, the reason why this crime has become widespread in Morocco is that the nation’s legislations do not seem to take it seriously enough, as the judicial system does not apply the most severe sentences against its perpetrators..

The petition also draws a link between the unjustified release of Daniel Galvan and the urgency of reconsidering the current penal code against sexual exploitation of children.

In this context, the online petition calls upon the Moroccan government to