Morocco World News
Home Culture Out of Darkness, into Light 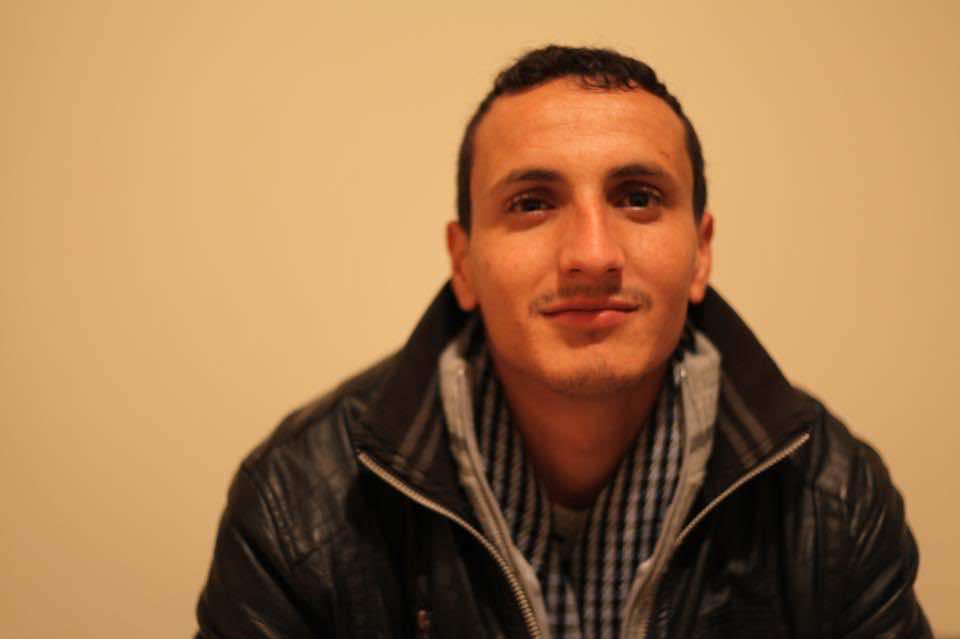 What ground do we still pretend to have for saying that this is the right way in which we should live? We have to learn how to root out everything that does not go in conformity with logic and reason. If first, we do not succeed, we need to try reading the directions. We should not live as they want us to live . We should live as we want them to believe. Indeed, we should live and wait for no one of us to be ready to show that he can be manipulated by those who never knew how to manipulate themselves except towards darkness and destruction. Each one of us has in himself the capacity for making all of this into practice. What stops us? Of course, it is respect that stops us. We belong to a certain order of things. In fact, we have been told that we belong to that specific order of things? The order of being weak and in need of civilization.

One has to respect every day as irrespectively of anything else as possible. One has to respect and show his greatfulness to the many and many philanthropist men of our age. “If malice and vanity “, Emerson said, “wear the coat of philanthropy, Shall that pass?” To respect them is one’s duty in life as a matter of fact. It is basically because onehas to be civilized. Civilization is not as easy as we might seem to think. We have been told that it does not come like that as naturally as the leaves to a tree. It is on those philanthropists that it highly depends.

One cannot help wondering how they have come to be civilized if civilization does not come as the product of ancient people. Nowadays, it has become highly problematic for people to behave in a simple way. Most of all, it has become very difficult for them to enter modern civilization without losing whatever is civilized in them. En présencede cette civilisation si avancée qui pour chaque action, siindifférente qu’elle soit, se charge de vous fournir un modèle qu’il faut suivre, ou du moins auquel il faut faire son procés, ce sentiment de dévouement sincère et sans bornes est bien prés de donner le bonheur parfait. STENDHAL had rightly put it.

History has never ceased to provide us with numbers without number of instances that reveal and tell how great people managed to handle the torch of humanity. ‘If you come near the boat, I will shoot you right through the head. For I am resolved to have my freedom’. But in so far as we are all concerned, no matter how barren and sterile we are being presented to the world and seen by others as such, we have to prove them wrong. Most of all, we have to be ashamed of nothing but of being ashamed. It is merely on account of the fact that, so to speak, we do have something like a duty to perform in this life of ours.

Our duty is to be without any duty save that of our Lord. As for earthly constraints, they are just imposed upon us and can certainly be evaded with hard work. Our duty is to live as we are told to live and do as we are told to do not by humans but by our creator. No sooner did Man take the life of his brother and the sad film began to be shown. But again, we all need to go on. Life is a gift in one way or another. Therefore, we need to profit from it and avoid hurting one another. Why should we bear grudgy things against each other when there is really no need for that? Is it owing to an external force that we are saying things while doing other ones? La feintise, mon dieu, à quoi bon avoir la feintise? Pour quelle raison? En feignant de faire une chose on en fasse en réalité une autre.

But how about those who are doing exactly what they are saying? Do we really belong to them? A question asked which is never answered. Life is a journey in which we are asked to take one way . To try to take more than one way will not be of any service to us. One way is enough. So let it be the right one.The right way is one in which we will never feel that we are selfish. Stagnation and inertia are to be given no mind. They can only drive to stupidity and procrastination. ‘Day unto day, Life wastes and wanes like a candle burning itsoils away till nought but charred wick remains.’

People, these days, do not come across any difficulty in pretending to be right while they are anything but that. After all, as it must be stated, we are all tasked to stop allowing ourselves to judge things and see whether they are right or wrong. We are to live and stop making things come to their ends before thay have really started. Fourvoyer les choses pour rien et pour ainsi faire mal à nous même. We are to learn how to live and nothing else. More importantly, we are to accommodate ourselves to the changes of life while having that special kind of principles’s retention which takes a great deal from itself in order to imbue this life of ours with meaning and significance. It is a kind of resisting and withstanding to the cold and harsh reality, a way of accepting life not as it is but rather as it really aught to be.

Besides, it is undeniably true that any attempt, whether serious or ridiculous, at platonizing life is bound to be a great failure. But at the same time, it will not deprive us of that feeling of confort and safety in a world that has really started to be a little bit absurd and futile. Our hope, then, is to be sustained and intensified on the cess of those constant attempts to live as all real men would have chosen to live. We are really in need to handle a life of our own. A life that does not sound like death. A life that accepts no such thing as stoicism or human suffering.