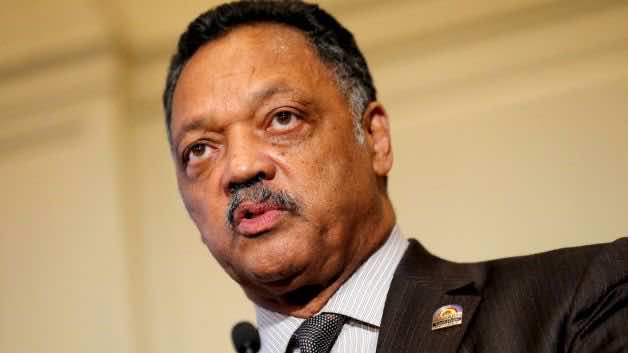 King Mohammed VI received on Tuesday in the Royal palace of Rabat, Rev. Jesse Jackson, presently on a work visit to Morocco, says a release of the Royal office. Rev. Jackson congratulated the sovereign for various actions and reforms led in Morocco, the sustained pace of the country’s development and the accumulated democratic experience, that make of Morocco a model to be followed in the region, the release adds.

He also expressed to the sovereign his admiration for the progress made in the Kingdom’s southern provinces, particularly in the fields of freedoms, and infrastructure, following his stay in Dakhla. The King noted the militant and pioneer life of Rev. Jackson and his tireless action for the promotion of civic rights and defense of minorities.

The King and the reverend also reviewed relations between Morocco and the USA and means to consolidate bilateral ties between the two countries’ parliaments, institutions and associations. Rev.

Jackson praised the Sovereign’s action for Sub-Sub-Saharan Africa, and for the region’s lasting development and social progress. The meeting took place in the presence of Taieb Fassi Fihri, advisor to the Sovereign, and Saâd Dine El Otmani, minister of foreign affairs and cooperation.