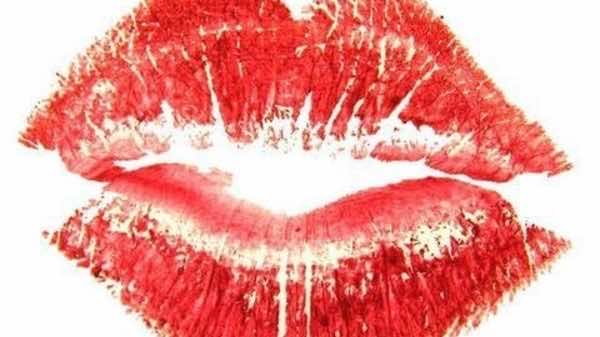 A woman, 31, and a man, 19, have been sentenced to jail in Dubai after they were caught kissing in a tinted car behind a mosque in Dubai.

UAE newspaper Gulf News reported that a local female banker and her country-man were given a one-month sentence after they were reported by an Omani passer-by.

“The man claimed that he saw a couple clutching intimately to each other but doubted that they were having sex. He called the police,” added Gulf News.

The teenager, also said to be a banker, was quoted as saying that the couple “never had sex but I admit that we kissed.”