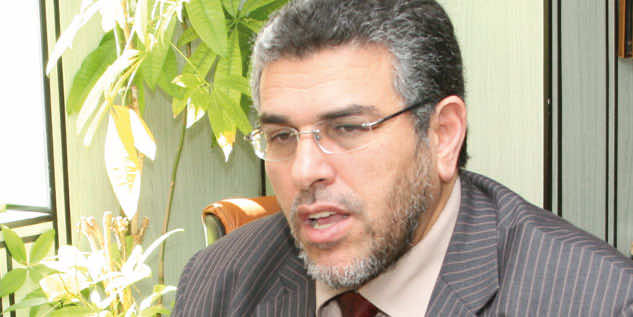 In an interview with Morocco’s TV channel 2M, Mustapha Ramid, Morocco’s minister of justice, said on Tuesday that the Spanish rapist of 11 children is not likely to serve the remainder of his 30-year sentence in Morocco.

Upon the arrest of this pedophile, who benefited from the royal pardon by mistake, in Murcia, Ramid intervened to contact the Spanish justice minister for the purpose of finding an agreed-upon approach to punish the criminal.

“The Spanish government is ready to give us a hand so as to put an end to this widespread scandal,” Ramid noted.

“The Ministry of Justice, along with the Spanish government, is now taking the necessary measures to bring Daniel back to justice, and then to prison,” Ramid added.

In this regard, Ramid suggested three scenarios:

-The first scenario is that the convicted pedophile be extradited to Morocco, which is unlikely, according to the Minister, since the bilateral agreement on extradition signed between the two governments in 2009 excludes the possibility for either country to deliver its citizens to the other party.

– the second scenario is that the sexual pervert purges the remainder of his sentence in a Spanish prison, in accordance with an agreement on judicial cooperation signed between the two countries in June 1997, which provides for the possibility that Spanish prisoners convicted in Morocco spend the remainder of their sentences in Spain.

– The third scenario is that Daniel Galvan be prosecuted in Spain based on the charges that will be presented by the Moroccan authorities to their Spanish counterparts.

In an interview with 2M national channel, Ramid pointed out, ” We submitted the criminal’s file to Spanish courts; the criminal must be taken to court for a second trial.”

“Daniel will surely get what he deserves” Ramid stressed.