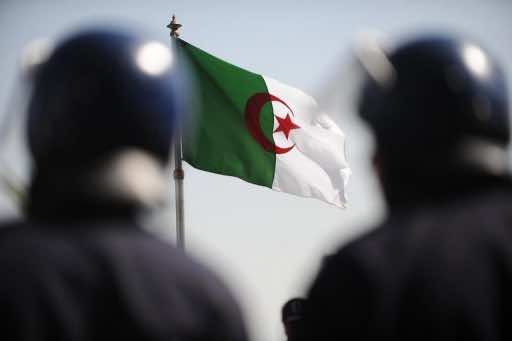 Gunmen have killed three policemen in an ambush in the eastern Algerian region of Kabylie and lost one of their own, daily newspaper El-Watan reported on Wednesday.

“A police patrol was attacked by a group of terrorists on the road to the new hospital in Azeffoun” on Tuesday afternoon, some 60 kilometres (35 miles) north of the city of Tizi Ouzou, the paper said.

A major manhunt was launched for the assailants, who fled into a nearby forest.

Last week four soldiers were killed in Kabylie and in the Biskra region, in the south of the country.

Violence attributed to Islamists has declined considerably in recent years, but groups affiliated with Al-Qaeda in the Islamic Maghreb frequently attack security forces in Kabylie, in areas around the capital and in the south.