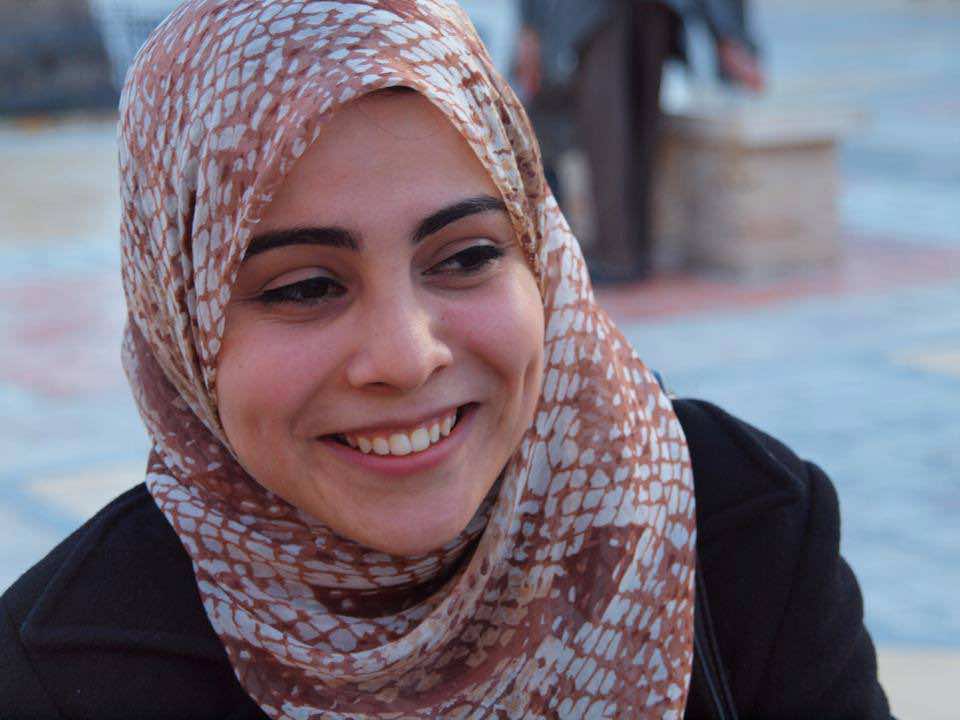 The brutal murder of the eight commandos at the Chaambi Mount remains a mystery till this day. The autopsy proceeded by doctor Chedli Mafkoudi left some politicians, analysts and concerned citizens with tons of unanswered questions since they found it incompatible with any logical scenario.

A few hours following the bloody clash between anonymous terrorists and eight commandos of the Tunisian Army, Mr. Mafkoudi declared on the waves of ShemsFM that all of the eight dead soldiers were exposed to “very heavy shower of gunshots.” He added that five of the eight corpses were slaughtered and stabbed with a sharp object after being shot. Official statements were later made by the army to the national television claiming that our soldiers did not even have the chance to fire their guns at their murderers.

The official version of the bloody incident goes as follows: The eight commandos were ambuscaded as they were on their way to secure the television broadcasting station which is located on the top of the Chaambi Mount. They were shot dead before they even had the chance to reach for their guns and fire back. The terrorists took off the soldiers’ uniforms so that they would use them for similar future ambushes. This explains why the soldiers’ corpses were “semi-naked” when they arrived to the hospital. Then, the murderers started  distorting the dead soldiers using sharp objects and slaughtered five of them in an attempt to morally and emotionally shake the rest of the Tunisian soldiers. When they were done, they took away all of their belongings: guns, uniforms, food, and different other equipment. The ambush was well organized since the terrorists planted a land mine on the way the soldiers took so that they would not be surprised by another petrol while they are busy killing and molesting the eight soldiers. Hearing the mine exploding was their cue to leave. This explains why the eight soldiers did not come across the mine and the petrol composed of three other soldiers, who went to check on their colleagues, did.

The plot of the crime is full of illogical happenings. First off, why would the terrorists take the soldiers’ uniforms while the latter are loaded with the holes of the gunshots? Ruined uniforms would not benefit them in any sort of a way. On the contrary, wearing them while they are undercover during future operations will definitely cause suspicion, and thus, failure. Secondly, why slaughter only five of the soldiers and not all of the eight of them?

These couple of questions lead us to a whole different scenario. The terrorists ambushed the commandos in a way they could not reach for their guns. The former were probably wearing army uniforms to buy time and get as close to the commandos as to pointing their guns on their heads without having to shoot them. The terrorists made the soldiers take off their uniforms. They started slaughtering them one by one. They heard the mine they have already planted exploding. They figured out that they will not have enough time to finish slaughtering the rest of the soldiers. Therefore, they started shooting them randomly, both dead and alive. They took the uniforms, guns and food, and they took off leaving almost no trail behind them.

According to this analysis, this scenario happens to have more convincing answers to the questions above. However, why would the autopsy contradict with the logical assessment of the situation? Why could not the autopsy provide satisfying answers that would bring closure to the case? What is sure is that the doctor in charge did not make mistakes during the autopsy. The government either failed to find the good answers or they refuse to give them to the public for ulterior purposes.

Nada Mrabet is an editor at The Tunis Times, a Tunisian English- speaking newspaper. She contributed with some of her articles to The Halal Post, a Minnesota Muslim community newspaper. She is also a freelance writer and translator. She graduated with a BA in English Language, Civilization, and Literature from the Faculty of Arts and Humanities of Kairouan and now is pursuing a master’s in English Applied Linguistics at I.S.L.Tunis.