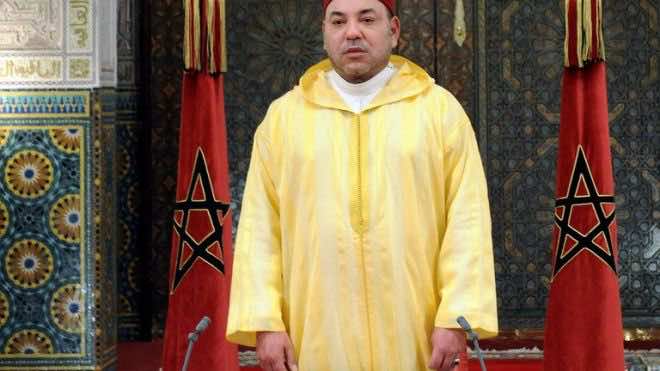 The royal pardon is a constitutional right authorized by the Moroccan constitution. However, King Mohammed VI, voluntarily and at the request of the Moroccan people, and for the protection of the rights of victims, decided to revoke his pardon to the Spanish pedophile Daniel Galfan, after having been informed of the heinous crimes he committed and the imbalances in the committee responsible for the implementation of the royal pardon.

The orders were given to the Ministry of Justice to return the criminal into prison, propose measures that will regulate the conditions for granting amnesty in the future, and conduct an impartial investigation to punish those who are involved in this scandal. The fact that the King withdrew his royal pardon to this criminal is a courageous and historic act.

This is actually the first time in the history of independent Morocco that the king has revoked the pardon for one of its beneficiaries and that, as Head of State, takes things in hand to ensure that the criminal returns to prison to serve the sentence he deserves. Soon after this decision, the criminal Daniel Galfan was arrested in Murcia, in southeastern Spain, according to the Spanish Ministry of the Interior.

The Spanish pedophile was made available to the Madrid National Court before being returned to jail. The royal audience given to the parents of the victims and the reassurances given to them to support their children and help them overcome the psychological trauma they went through is a sincere token of the King’s intention to continue the reforms that he has initiated, including the protection of children, women, human rights, and all the needy and vulnerable segments of the population.

King Mohammed VI has skillfully acted to resolve this issue and prevent the country from undergoing any social unrest or instability. Now that the problem is solved, it is necessary to avoid the use of this unfortunate event to undermine the image of Morocco and retract the remarkable efforts made by the state and civil society to protect children and human rights under the rule of law. It is also necessary to emphasize the importance of the separation of powers and of judicial independence, and the need to accelerate the reforms of the Ministry of Justice and Freedoms.

There exists a real political will to reform the justice system in Morocco, in accordance with the instructions of His Majesty. Indeed, the reform of the judiciary is one of the major projects initiated by His Majesty King Mohammed VI, part of the national strategy of political, economic, social, and cultural reforms that the country has been experiencing since the late 1990s.