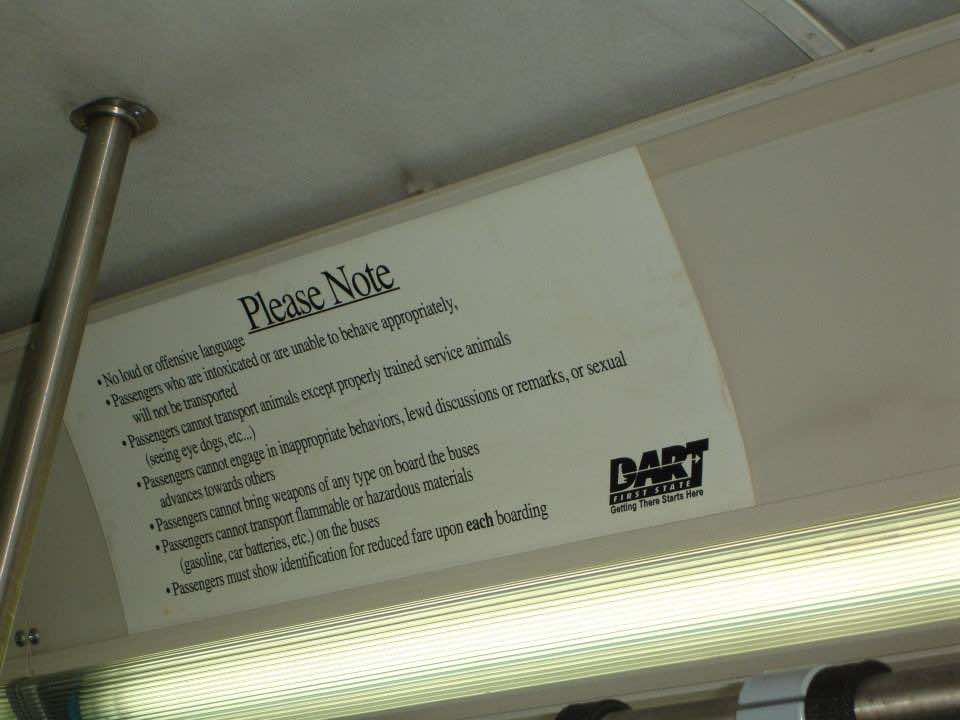 Fourteen Moroccan ‘Johnny-come-latelys’ were very noticeable on the University of Delaware’s campus grounds and even more noticeable on Main Street. They formed a happy-go-lucky group of individuals and that drew attention to them wherever they happened to set foot. These gentlemen were teacher-trainers and supervisors stationed at Pencader campus in Newark. Their mission was to take part in a programme called ‘Partnership for Learning’ with the objective of going back to their country and implementing action plans aimed at consolidating the introduction of English language teaching at junior high school level.

I happened to be a member of this jovial but hard working group. Studying at the University of Delaware was very rewarding to all of us and mingling with the American society was quite of a gratification to most of us. Thus, we made a wide range of interesting encounters, at cafes, classes, streets, dinning-halls and even on buses. It so happens however, that some experiences can be more striking than others. One such experience with an impact on me personally happened on a bus to Willmington.

After a short ride from Newark, the bus pulled out at a bus stop and a number of people got on. Before the bus started again on its way, a peculiar long haired character dressed in shorts, T-shirt and tennis shoes sat back comfortably in his seat and brought out from a bag, two notebooks. He seemed to live in a world of his own as he was totally absorbed in what he was doing. On one of the notebooks he had a multitude of lexical items arranged in columns and on the other just blank sheets.

While lying back in his seat, the man would go into a brief doze then would come out of it and jot down some verses on the notebook with blank sheets. He, then, would move to the first notebook and cross out some of the lexical items, apparently the ones he had used in the newly produced verses. After that, the man would go back into his ceremonial doze to come out of it again with more verses. The frequency of such occurrence made it a remarkable phenomenon that was worth more observation and more attention.

The man was writing from right to left in a country where most people would write from left to right; that pushed my curiosity even further. My guess was that he was an Arab immigrant, although his looks gave no clue that he was Arab. I remember from my literary studies in Arabic that a number of Arab poets immigrated to the new world to both Americas and got established as immigrant Arab writers and poets.

Names such as Jibran Khalil Jibran, Elia Abu Madi and Mikhael Nuaema, to name just a few, came back rushing to my mind. I got close to this man and said hello in Arabic and he answered me in the same language. Once the ice was broken, I got more confidence and started a friendly conversation with him. I learnt the man was a Kurdish Iraqi whose name was N.M. He told me he was a nuclear physicist who was sent on a mission to the USSR in the late nineteen fifties but fled to the US for reasons he did not wish to unveil.

My friends and I had to get off the bus earlier so we took leave of our poet wishing him all the luck in the world. He seemed to have been very pleased with meeting us. He waved good bye to us and resumed his creative action. Later, I saw him once or twice walking around in the University campus but what I will always remember about him is his creativity generating doze. … It seems that when life gets hard, one has to punctuate it with short dozes and a bit of poetry.