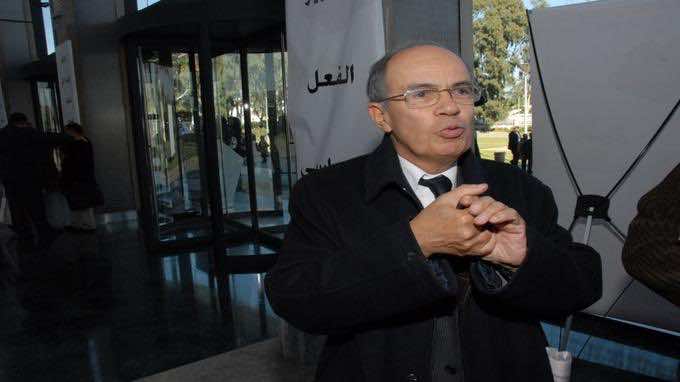 Held under the patronage of HM King Mohammed VI, this congress is the greatest international gathering of city representatives and region presidents, added Oualalou, President of the Rabat 2013 association, created under a partnership agreement between the Interior Ministry and Rabat urban commune, and meant to ensure the event’s success.

The 4th UCLG congress will be attended by many heads of state, UN representatives and world renown intellectuals, including Nobel Prize recipients and city mayors, said Oualalou.

The congress, themed “Imagine society, Build democracy”, aims to develop a tangible agenda for 21st century cities, strengthen the presence of elected members and adopt local and regional authorities’ MDGs working strategy. He also noted that the meeting will be crowned by final statement and recommendations that will act as a roadmap for local and regional governments.