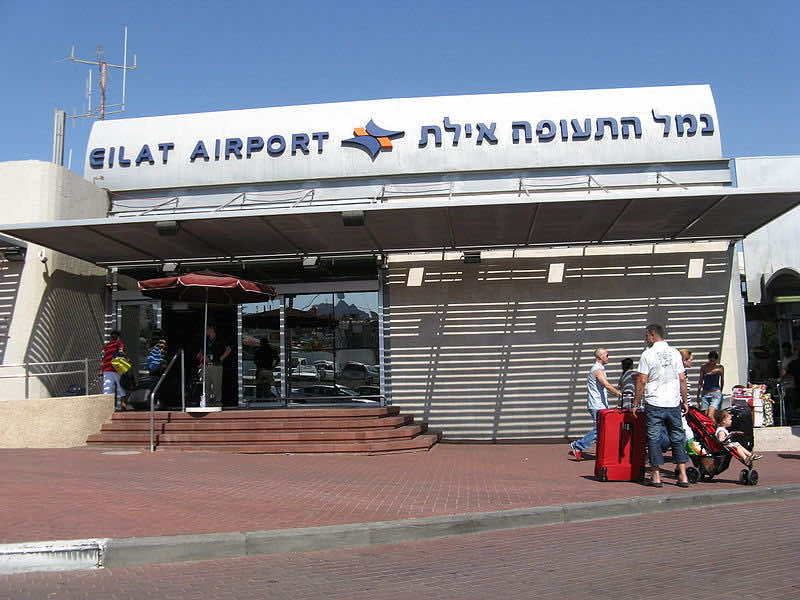 The Israeli military on Thursday ordered the cancellation of all flights in and out of the Red Sea resort of Eilat following a security assessment, a spokeswoman said.

“It was decided to close the airport after a situation report,” she told AFP, without elaborating, and said that the airport would remain closed until further notice.

Israeli media said that eight domestic flights had been due to land or leave the tourist town during the evening.

Last month, Israel deployed a battery of its Iron Dome missile defence system near Eilat, which is next to the border with Egypt’s troubled Sinai Peninsula.

Media reports said at the time the deployment was related to unrest in Egypt, where the army is waging a campaign to drive militants out of Sinai.

Eilat has been the target of attacks in the past. In April it was struck by rocket fire from the Sinai, and debris from a rocket that hit northern Eilat on July 4 was found days later.

The current Egyptian army offensive was launched to curtail a surge in violence since Islamist president Mohamed Morsi was ousted on July 3 in a military-led coup.