Morocco World News
Home News Morocco Who is a Moroccan? 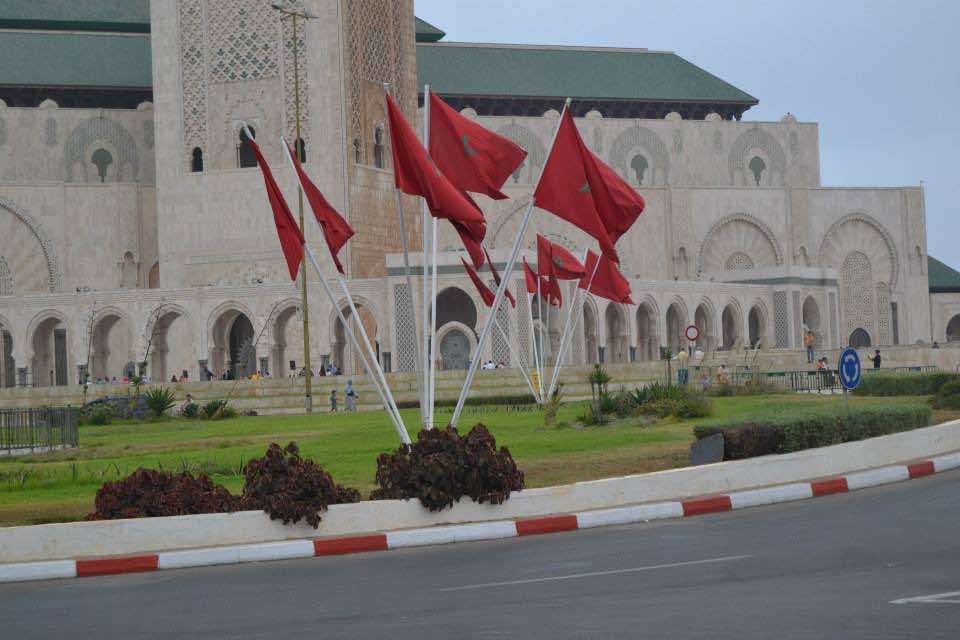 By
Nadia ELBOUBKRI
-
Nadia Elboubkri is a graduate of Temple University where she holds a Bachelor of the Arts in Political Science with a focus on Middle Eastern studies and political economy.
Aug 9, 2013
Spread the love

A recent article in Al-Monitor raised the issue of civil society identity as a major factor in the calls for change in Arab societies. Though the economy, governance, and security play large roles in shaping society, culture and tradition are most tangible at the societal level. As the article indicates, while Egypt may be the most publicized case of an identity crisis (i.e. what does it mean to be an Egyptian today) in the wake of the Arab Uprisings, this phenomenon is no less true in countries like Bahrain where the Shia majority feel marginalized, in Yemen where large parts of the population push for greater autonomy, or in Syria, where the sectarian fault lines are being exploited on all sides. And we could easily add Libya, Tunisia, and others where the questions of “Who I am?” and “What do I stand for?” are no less critical.

So in looking at Morocco, the question is: what will happen to the Moroccan identity defined by the 2011 constitution as multicultural and multiethnic.

Part of the answer lies in the structure of society. Morocco boasts a vibrant civil society—citizens are actively engaged in a reciprocal dialogue with the state. When citizens voice demands, the government does its best to respond. However, there is not a single “Moroccan voice.” The kingdom has very distinct traditions, and public life has historically been molded and shaped by these traditions. Despite the fact that the Moroccan identity is developing into a more dynamic and inclusive entity, there is still hesitancy among some members of society to relinquish its roots. Therefore, it is not illogical to ask if the Moroccan identity will change as major reforms go forward.

With the ever widening public space in Morocco, more and more marginalized groups are entering the traditionally male-dominated public space. This is, in part, due to the new constitution legally opening the public arena to make it accessible to more diverse groups, and it is also due to the fact that a more progressive trend in society has been inching its way into the public sphere for quite some time now.  Women’s rights organizations began emerging in the 1990s to combat discrimination and raise awareness about domestic violence. They gained the spotlight with unprecedented reform to the Family Code in 2004, and since then have forged the path to progress in Morocco, culminating in the 2011 constitutional reforms which afforded women full political, economical, social, civil, cultural, ad environmental rights within the comprehensive definition of human rights.

Similarly, the Moroccan youth movement has emerged from the shadows of their elders in a traditionally hierarchical society to assert themselves as fair representatives of Moroccan society and the future generation of Moroccan political life. Youth integration has become a key strategic priority of the government’s development plans because of the distinct ‘youth culture’ in Morocco that is marked by innovation, creativity, and greater openness. However, traditionalists, some speaking from religious backgrounds and others speaking on behalf of the older generations, are challenging the new status quo that is emerging in Moroccan society, and now state decision-makers are tasked with finding the balance between the evolving Moroccan identity while retaining those cultural features that reflect the core values of the country.

With a more diverse body of state actors, now that local and national elections are engaging with a more diverse demographic of candidates and voter participation is increasing, future decision-making will inevitably reflect these changes. How will the traditional and the ‘new’ civil society react and adapt?  There is marginal resistance to the recent reforms in Morocco, primarily from the conservative factions seeking to politicize religion, and, ultimately society.  The potential for restrictive cultural policies, as were passed in Egypt, affect not only laws but societal customs such as perceptions of gender norms, education, access to media, the internet, and press, as well as art and literature, among others. In Morocco, any regressive policies could become obstacles to the progress that state and society have collaboratively made.

The reality of change is that it does not occur instantly. Laws may change, new ideas and new social norms may surface in public life, but not everyone will accept them right away. In the short term, it is unrealistic to assume that since the constitution created a legal framework for reform and progress that all of society will automatically jump on board. Despite the King’s pronouncements and the vitality of progressive voices, there will be backlash from those who have permanently dwelled in ‘traditional Morocco’ and who feel threatened—culturally, economically, and politically—by the introduction of new actors into Moroccan public life. Over time, however, it is hopeful that as reforms become norms and the status quo reflects the major changes made by the 2011 constitution, the emerging Moroccan identity will trickle down the various tiers of society, and eventually the ‘new Moroccan identity’ will be the Moroccan identity.