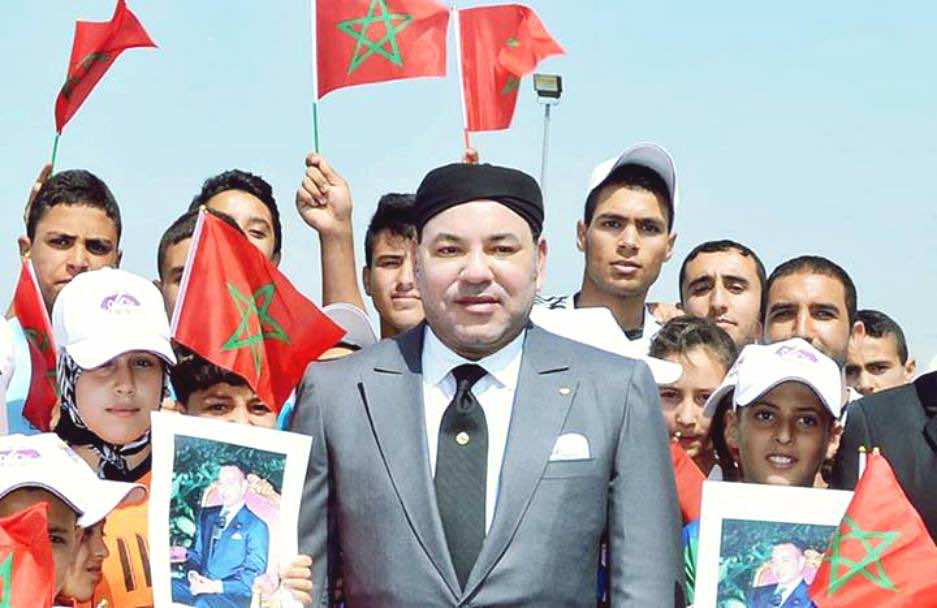 Following the widespread outrage sparked by the royal pardon of the Spanish pedophile Daniel Galvan, the subsequent of King Mohammed VI to revoke this controversial pardon, a group of Moroccans called on Facebook for a march, intended to be a token of gratitude to the King.

Under the slogan “Thank you, our beloved King Mohamed VI”, the steps to be taken behind the initiative are: taking to the street in Rabat city center, expressing sincere gratitude to the king for responding to Moroccans’ calls to arrest the Spanish pedophile, and raising flags of Morocco and photos of the king.

According to the organizers of the march, one of the main motives is to “thank king Mohamed VI for lending ears to the Moroccan masses and approving their calls”. As stated on the page, the march will take place on Nacer street (Avenue de la Victoire) at 11:00 a.m. on August 18.

“The march has come in response to the criticism leveled against king Mohamed VI upon releasing the Spanish pedophile by mistake,” Said Errachdi added.

“The ‘march’ goers’ aims are to prove to Moroccans that the king is not to blame and to convince the public opinion that Morocco enjoys stability, thanks to the monarchy,” Errachdi added.