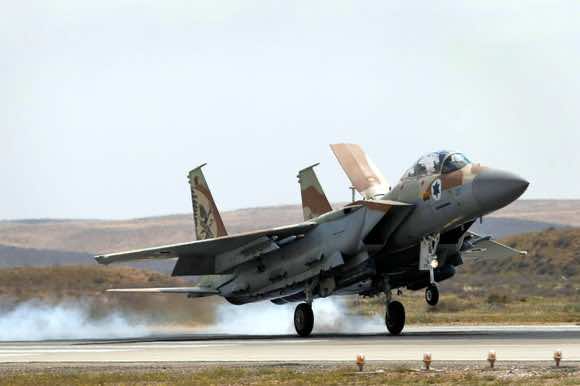 Several Egyptian militants were killed in an air strike in Sinai on Friday as they prepared to launch a rocket into Israel, security sources and witnesses said.

The source of the strike was not immediately clear. Some sources spoke of an Israeli air strike conducted from Israeli air space and others credited the Egyptian military.

The Egyptian military said two explosions were heard at around 4:15 pm (1415 GMT) in the Al-Ojra area, three kilometres (around 1.8 miles) from the border with Israel.

“The armed forces are combing the area of the explosions to find out the cause,” army spokesman Colonel Ahmed Aly said in a statement.