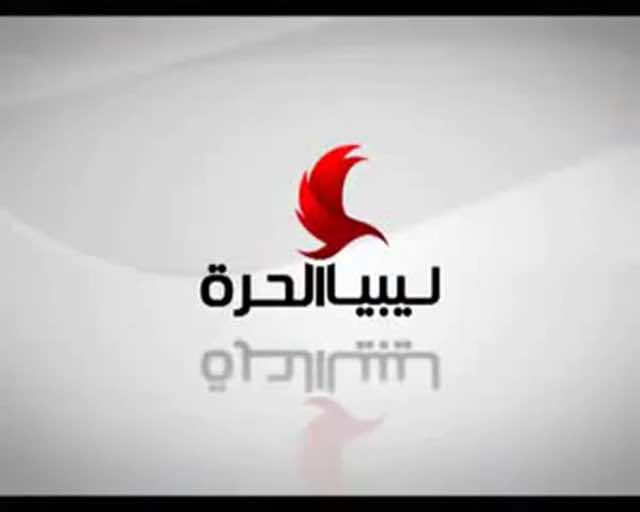 A Libyan doctor who hosted a television program on human development was shot dead by unknown gunmen in the restive eastern city of Benghazi on Friday, a security official said.

Azzedine Koussos, a presenter for Libya Al-Hurra television, was hit by several rounds as he sat in his parked car near a blood bank in Benghazi’s Sidi Hussein district after weekly Muslim prayers, the source said.

His programme had no political connotations, journalists in Benghazi said.

Libyan media and journalists have been the targets in recent months of attacks and kidnappings by militias.

In May, international media watchdog Reporters Without Borders (RFS) called on the authorities to rein in allied militia it said were responsible for detaining journalists.

The Paris-based group said it was “extremely concerned” about the deteriorating security situation in Libya and the behaviour of certain militias towards media personnel.

It called on the government to control the behaviour of militias operating under the command of the defence or interior ministries or integrated into other state entities.

Since the 2011 uprising , the central government has struggled to tame the former rebel groups that toppled Kadhafi.

A journalist with an international news agency was arrested by members of a militia in broad daylight in Benghazi, Libya’s second city, on May 20, RFS said.

A photographer was detained for several hours on May 28 by militiamen nominally under the command of the defence ministry, it added.