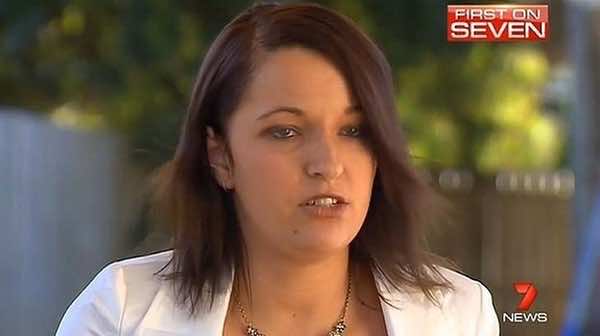 A candidate for Australia’s anti-immigration One Nation party dropped out of the election race Saturday after a blundering interview in which she referred to Islam as a country.

Ms Stephanie Banister, 27, had been campaigning for just 48 hours when she gave the interview to the Seven Network which quickly went viral online and saw her labelled “Australia’s Sarah Palin”, who was pilloried for her gaffes as US vice-presidential candidate in 2008.

“I don’t oppose Islam as a country, but I do feel that their laws should not be welcome here in Australia,” Banister said in Wednesday’s taping.

She went on to say only two percent of Australians follow “haram” – actually meaning the Quran – and muddied matters further by voicing her support for kosher foods for Jewish people.