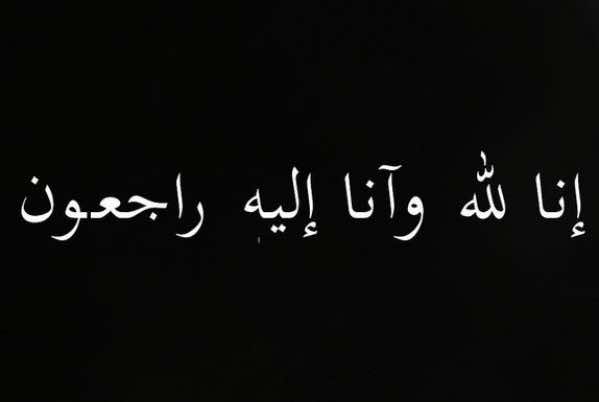 By
Larbi Arbaoui
-
Larbi is a freelance writer and assistant editor at Morocco World News.
Aug 10, 2013
Spread the love

In a newsflash aired earlier on Saturday, Sky News Arabic channel reported that 16 members of the Moroccan Royal Guard died this morning in northern Morocco, while 35 others were injured. The tragic accident, which left other 42 people wounded, took place in Echaouen province when the Royal Guard unit was on the road from Al Hoceima to Tetouan to prepare for King Mohammed VI’s visit.

It is noteworthy that the link between the coastal strip of Tetouan and Al Hoceima is risky because of the mountainous nature of the region. The road accidents caused by military and security forces are not very common in Morocco.