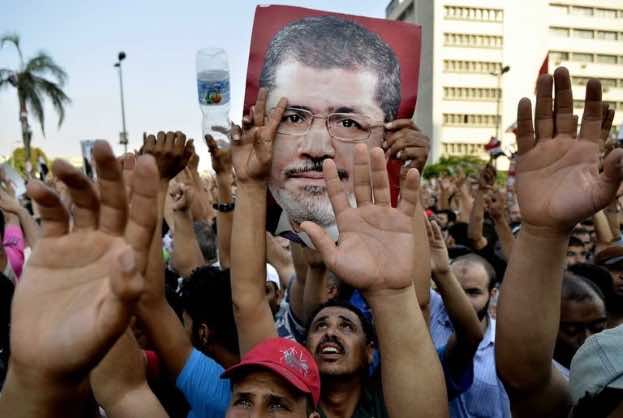 The dispersal of Cairo sit-ins by loyalists of ousted Egyptian president Mohamed Morsi will be “gradual”, with protesters given “several warnings” before police moves in, senior security officials told AFP.

“There will be a series of gradual steps. We will announce every step along the way,” an interior ministry general told AFP of plans to break up two protest camps in the Egyptian capital.

“This will last two to three days,” he said.

Both officials, who requested anonymity, did not say when the siege would begin, saying only that “no final decision has been taken.”

Morsi loyalists, led by the Muslim Brotherhood, have kept up two huge camps in Cairo to protest against the Islamist president’s ouster by the military on July 3.

The government had repeatedly warned that the camps would be dismantled after the Eid al-Fitr holiday which ends Sunday.