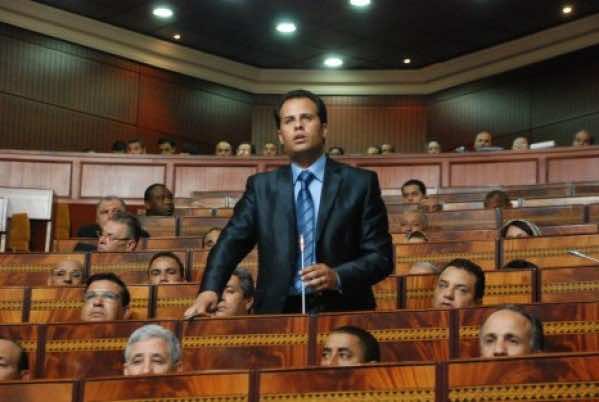 By
youssef sourgo
-
Youssef Sourgo is currently a Master’s student in Linguistic and Literary studies at Ain Chok Faculty of Letters and Humanities.
Aug 11, 2013
Spread the love

Moroccans are divided on the practice of bowing to the King during the annual allegiance ceremony. Those who approve of this practice mostly argue for the historical and patriotic dimensions of the act of bowing for the king. Those who reject the practice argue that bowing is a religious act solely restricted to God, or that it reflects a slave-master relationship.

Adil Tchikitou, MP and member of the national council of Istiqlal Party, seems to echo the arguments of the latter group of Moroccans, who repulse the act of bowing during the allegiance ceremony.

“I did not attend the allegiance ceremony because I cannot stand seeing people bowing, which is a thing I can’t see myself doing,” posted on his Facebook page.

Tchikitou further explained that he could not attend the allegiance ceremony because he would not be able to voice out his opinion on the practice of bowing during the ceremony:

“Given the significant number of people who bow to the king during the ceremony, my attendance will look like an approval of the practice, which is not really my personal stance.”

As to whether his decision not to attend the ceremony was in coordination with the executive branch of his party, MP Tchikitou said “It is a personal stance, and no one has the right to interfere in it.”

MP Adil Tchikitou did not mind publically sharing his stance towards the practice of bowing to the King during the allegiance ceremony on his Facebook page. Reactions to his personal opinion on the practice varied between support and rejection.