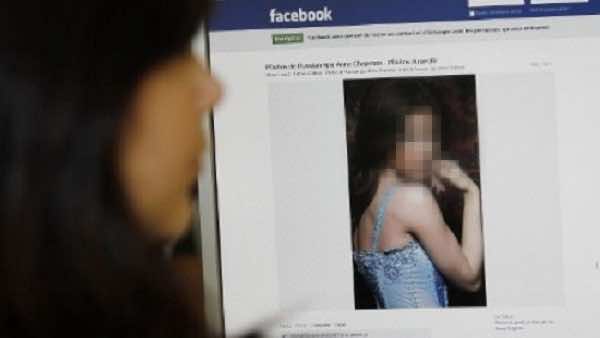 An Indian Mufti has declared that posting photos on Facebook and other social media sites is “un-Islamic,” according to an interview with the Press Trust of India (PTI) on Sunday.

“Women should not post pictures on Facebook or anywhere else on the Internet. This is un-Islamic,” he told the PTI in an interview.

“Women are not allowed to show their faces to anyone apart from their male kin like father and brothers, so posting pictures on Facebook is ‘haram’ (forbidden),” added Saif Abbas Naqvi, who also runs the helplines, in an interview with the PTI.

“We are liberal. We are not Taliban-minded. When youngsters ask us if they can have a Facebook or Twitter profile, we allow that. But the Shariah (Islamic law) does not allow women to post pictures,” Naqvi stated.

However Mahli did concede that social media usage could be justifiable if an online account was being used for business purposes.

“If one is on Facebook for business purposes or for constructive purposes, then the account is justifiable,” he stated.