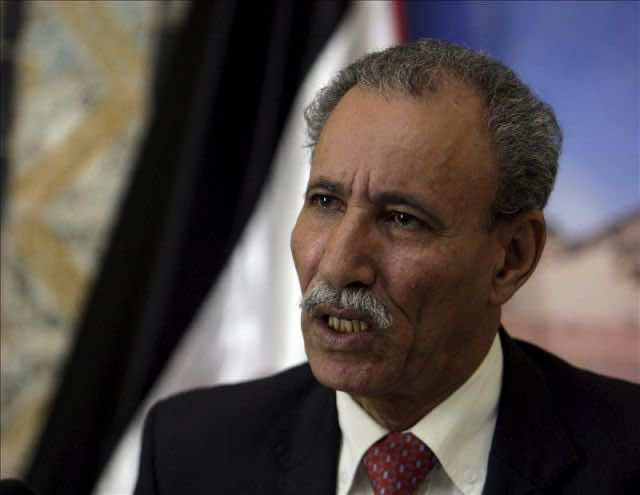 Human rights violations committed by the Polisario were unveiled Monday by witnesses during a trial at the Spanish highest criminal court, “Audiencia Nacional”.

Victims who filed a lawsuit against Polisario leaders for serious human rights violations in Tindouf made moving testimonies on the plight and sufferings endured in the Tindouf camps.

Dahi Aguai, president of the association of missing persons, himself a victim of these acts and Saadani Malainine, also a victim, have described to the Audiencia Nacional judge how they were tortured and submitted to the most despicable abuses.

Aguai who still bears torture scars told reporters he explained to the judge that victims have faced the most odious degrading and inhumane practices while Saadani Malainine, daughter of the late El Wali Seikh Slama, stressed “it is a historic day for the Polisario victims who have endured the plight of the Tindouf camps and who want the Spanish and international public opinion to be aware that inhumane practices are still the rule in these camps.”

Saadani Malainine who was deported to Cuba when she was 5 said she unveiled before the judge abuses that she and her family faced as the father was tortured under her innocent eyes by the so-called “information minister” of the puppet Sahara republic, Sid Ahmed Batal.