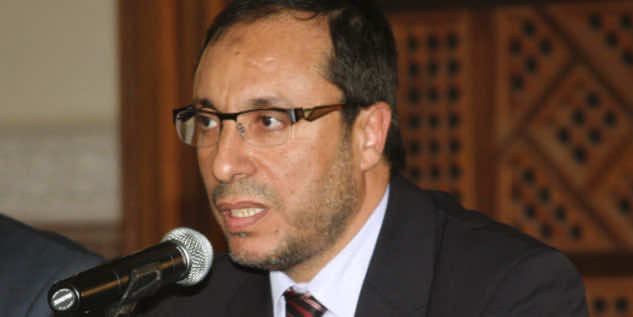 The Ministry of Industry and trade intends to create ­ 1060 job opportunities for next year through the partnership with the six companies in the automobile industry.

According to the Moroccan daily Al Massae, Mr. Abdel Kader Amara, the Minister of Industry, Trade and New Technologies, signed many partnerships with Moroccan companies last Wednesday in Rabat in partnership with the Hassan II foundation for Economic and Social Development.

The fund allotted to the creation of production units is estimated to MAD360 billion.  The occupational profiles that will be in demand under these agreements are mostly related to the assembling of plastic devices used in cars as well as the cutting of metal items.

Mr. Amara said during the signing session “the goal of the Ministry is to attract more investors. By broadening the added value, cars manufacturing in Morocco will be more appealing and the offers available are likely to be interesting.”

The Minister added “this initiative will enhance local integration as well as the integration of certain occupations.”

Concerning the contribution of the Hassan II foundation for Economic and Social Development, Mr. Amara asserted that the partnership between the this  foundation and the Ministry includes new occupations that do not exist in Morocco.

The Ministry signed several partnerships with different companies namely Lioney Bouskoura with MAD61 billion, which will secure 400 positions as well as Lioney Ain Sebaa with an estimated cost of  MAD40 billion that is expected to secure 290 job opportunities.

According to the High Commission for Planning (HCP) latest report about employment, there are more than 100,000 new job seekers in the job market. The unemployment rate reached 8, 8 percent compared to 8,1 percent last year.

The rate of unemployment rose from 12,3 percent to 13, and 8 percent in urban areas whereas it dropped from 3,5 percent to 3, 2 percent in rural areas.

The HCP report reveals also that Moroccans aged between 15 and 24 are mostly affected by unemployment. For this category, unemployment soared from 17,1 percent to 18,4 percent. For unemployed graduates, the rate of unemployment jumped from 3,5 percent to 4,3 percent.