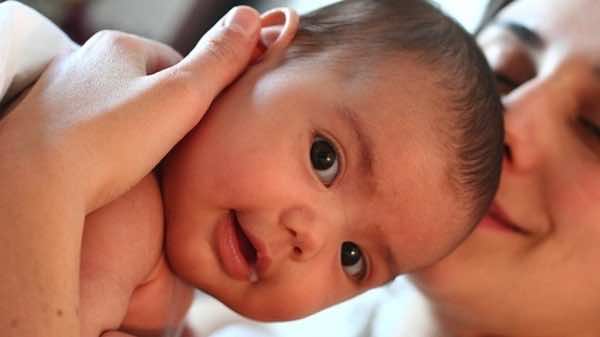 Muhammad is the most popular name for baby boys in London for the first time, the Daily Mail reported on Tuesday.

Combined spellings of the Muslim prophet’s name have topped the list of names for newborn boys in England for the past three years, but now the single spelling Muhammad has ranked highest in the capital with 768 registered births last year, ahead of Daniel with 666.

The most popular name in England was Harry, with 6,893 boys being given the name. However, when the various spellings of Muhammad (18th nationally), Mohammed (25th) and Mohammad (58th) were combined, the name beat Harry with a total of 7,032 babies.

Since 1999, the number of babies called Muhammad, however spelled, has increased by more than half in the UK, the newspaper reported.