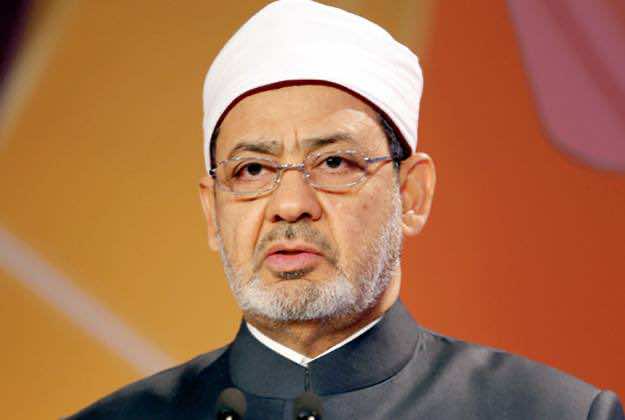 “Al-Azhar stresses to all Egyptians that it did not know about the methods used for the dispersal of the protests except through media channels,” Grand Imam Ahmed al-Tayyeb said in a televised statement.

Tayyeb condemned any use of violence and called on all sides to “exercise self-restraint and take into account the interests of the nation.”

“The use of violence has never been an alternative to a political solution,” he said.

Tayyeb reiterated his call for a negotiated solution to the crisis pitting Morsi’s supporters and the army-installed leadership that has paralysed the country.

The prestigious institution had infuriated Morsi’s Mulsim Brotherhood by siding with the military over the Islamist president’s ouster on July 3.