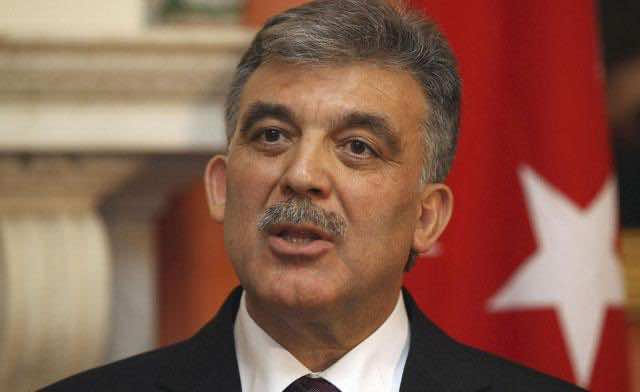 “An armed intervention against civilian people who stage protests is unacceptable, regardless of its justification,” Gul said in televised remarks, voicing fears Egypt’s crisis could deteriorate into a situation similar to the conflict in neighboring Syria.