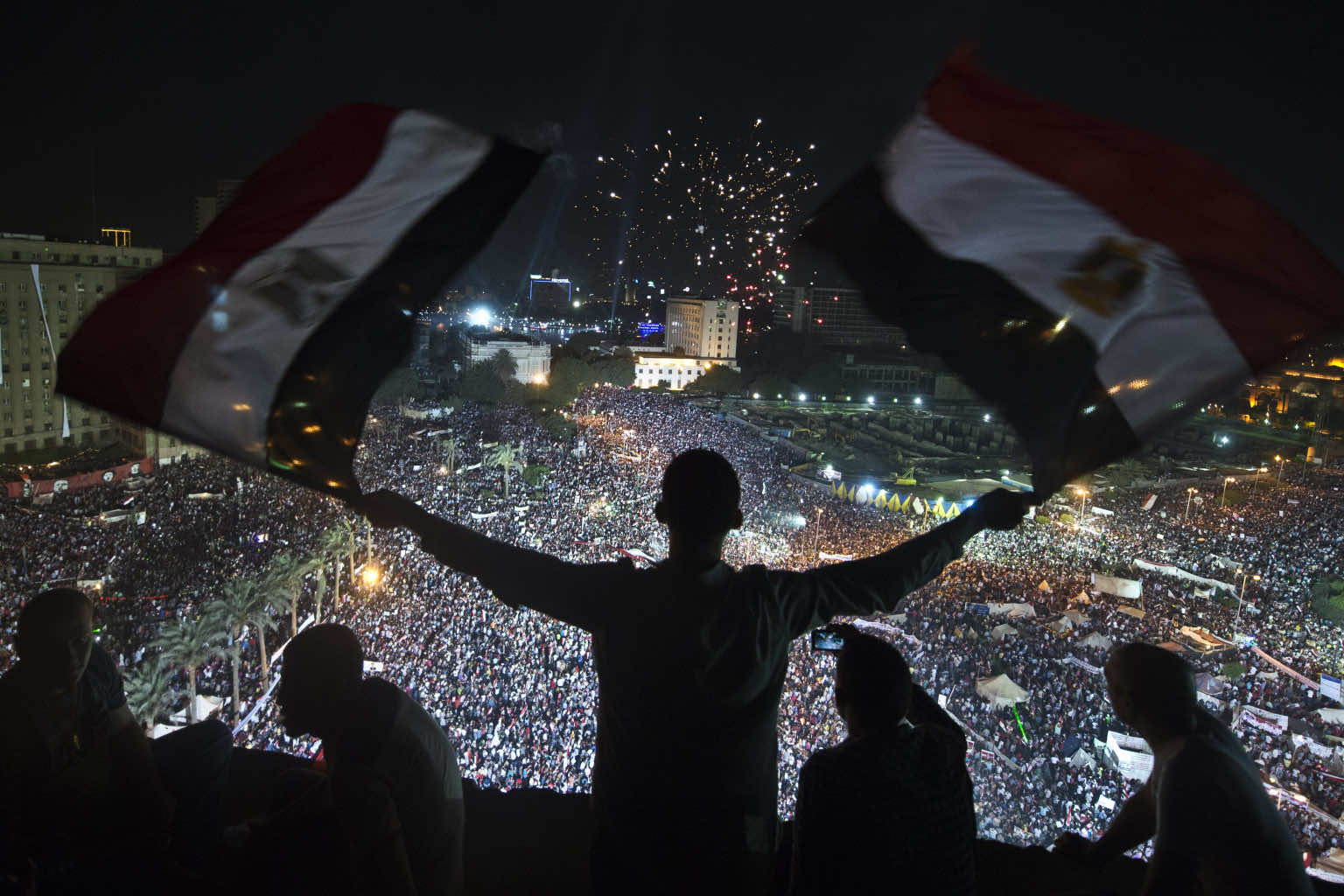 Britain on Wednesday condemned the use of force by Egyptian police to clear two protest camps set up in Cairo by supporters of ousted president Mohamed Morsi, and called for restraint.

“I am deeply concerned at the escalating violence and unrest in Egypt, and regret the loss of life on all sides,” Foreign Secretary William Hague said in a statement.

“I condemn the use of force in clearing protests and call on the security forces to act with restraint.

Hague added: “The UK has been closely involved in intensive diplomatic efforts directed at reaching a peaceful resolution to the standoff.

“I am disappointed that compromise has not been possible.”

Hague called on leaders on all sides to work to prevent future violence.

Security forces launched a crackdown on the two protest camps on Wednesday that quickly turned into a bloodbath with dozens of people dead.