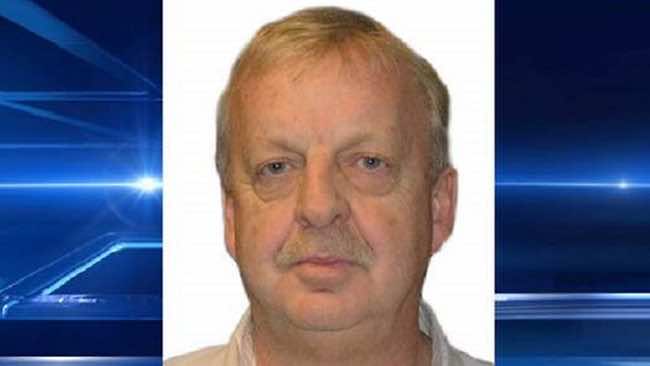 A TV cameraman for Britain’s Sky News was shot and killed while covering the deadly violence in Cairo on Wednesday, the channel said.

Mick Deane, a 61-year-old father of two children, had worked for Sky for 15 years and was a veteran cameraman who had been based in Washington DC and Jerusalem.

He was part of a Sky News team reporting on the crisis in Cairo with the channel’s Middle East correspondent Sam Kiley when he was shot and wounded.

None of the other members of the team were injured, Sky said.

The channel’s foreign editor Tim Marshall said: “He was a friend. Our hearts go out to his family.

“He died doing what he’d been doing so brilliantly for decades.”

British Prime Minister David Cameron said he was “saddened” by the news.

John Ryley, head of Sky News, said: “Everyone at Sky News is shocked and saddened by Mick’s death.

“He was a talented and experienced journalist who had worked with Sky News for many years.