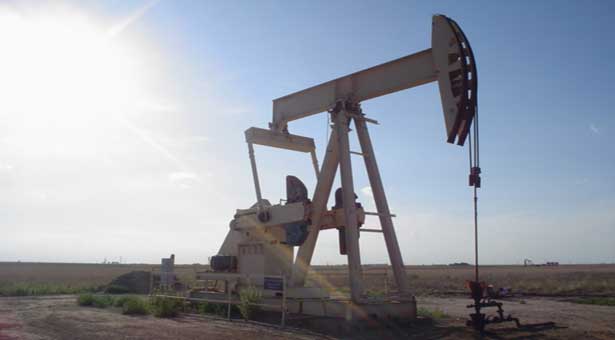 Oil prices rose in Asian trade Thursday on concerns that escalating violence in Egypt will disrupt supplies from the Middle East, analysts said.

New York’s main contract, West Texas Intermediate for delivery in September, was up 32 cents at $107.17 a barrel in mid-morning trade, and Brent North Sea crude for September gained 39 cents to $110.59.

“Developments in Egypt are on centre stage again and will continue to apply upward pressure on oil prices,” said Sanjeev Gupta, head of the Asia-Pacific Oil and Gas Practice at consultancy EY, formerly Ernst and Young.

In response to the violence, the army-backed interim government imposed a month-long nationwide state of emergency and curfews in Cairo and 13 other provinces.

Traders fear the bloody unrest in Egypt could hit crude shipments through the Suez Canal and Sumed Pipeline, which provide a link between Europe and Asia and allows ships safer and faster travel between the regions without having to sail around Africa.

While Egypt is not a major oil producer, the Suez canal carries about 2.5 million barrels daily, roughly equal to eight percent of the output of cartel OPEC.

Prices also gained support from a decline in US crude stockpiles, indicating firmer demand in the world’s largest economy.