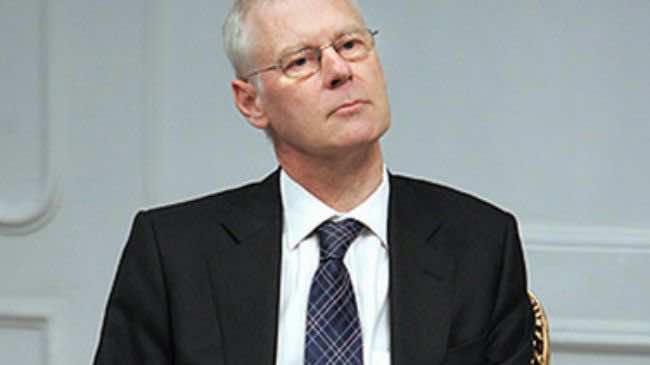 Britain has summoned Egypt’s ambassador to express its “deep concern” at the deadly violence in the country and urged the authorities to act with “the greatest restraint”, the Foreign Office said on Thursday.

“Yesterday (Wednesday) we called in the Egyptian ambassador to express our  deep concern at the escalating violence and unrest in Egypt,” a spokesman said.

“Simon Gass, the Foreign Office political director, condemned the use of force to clear the protests and urged the Egyptian authorities to act with the greatest restraint.”

The Egyptian health ministry said on Thursday that 525 people died on Wednesday during a crackdown on protests by supporters of ousted Islamist president Mohamed Morsi.