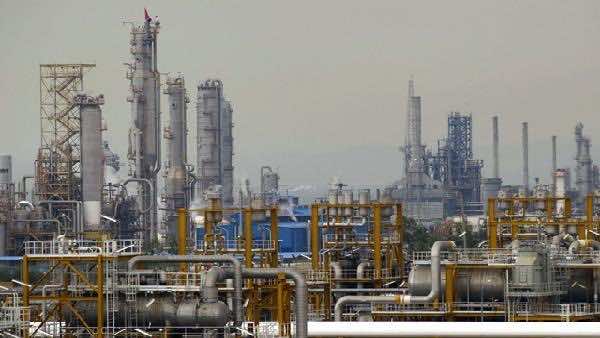 Oil prices rose on Thursday, with Brent striking a four-month high point on concerns that escalating violence in Egypt will disrupt supplies from the Middle East, analysts said.

Brent North Sea crude for delivery in September gained 76 cents to $110.96 a barrel in London midday deals after reaching $111.53 — the highest point since the start of April.

“Developments in Egypt are on centre stage again and will continue to apply upward pressure on oil prices,” said Sanjeev Gupta at EY consultants.

At least 525 people were killed in Wednesday’s assaults on two Cairo protest camps of supporters of ousted Islamist president Mohamed Morsi in the worst violence the country has seen in decades.

Traders are worried that the unrest could hit crude shipments through the Suez Canal and Sumed Pipeline, which provide a link between Europe and Asia and allows ships safer and faster travel between the regions without having to sail around Africa.

Although Egypt is not a major oil producer, the Suez canal carries about 2.5 million barrels daily, roughly equal to eight percent of the output of OPEC.

“Although oil transport through the Suez Canal and the neighbouring Sumed pipeline is not expected to be hampered, given that these are under military protection, the risk premium is nonetheless likely to rise following the latest events,” Commerzbank analysts said in a note to clients.

Supplies in the region were being hit already by workers’ strikes in crude producer Libya, traders said.

Oil prices gained support also from a decline in US crude stockpiles, indicating firmer demand in the world’s largest economy.