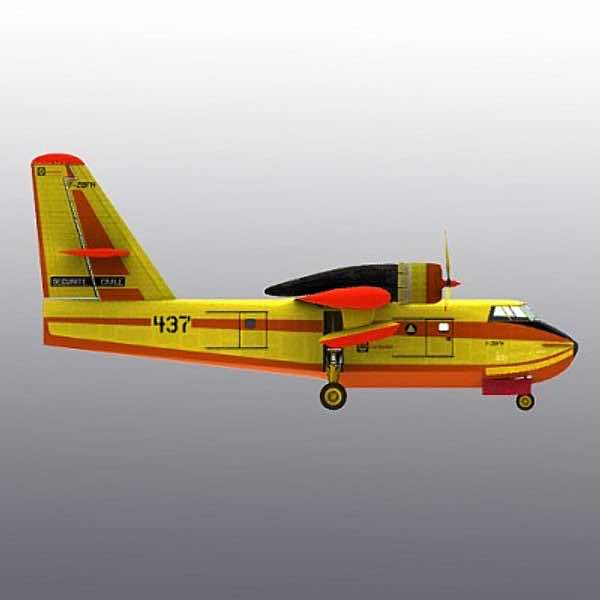 Spain’s first Canadair landed on Wednesday night at the air base of Inzegane (50 km east of the Atlantic city of Agadir) to participate in ongoing efforts to put out a forest fire that has been raging on in Amskroud forest.

The Spanish canadair manned by a 10-member team was scheduled to start this Thursday fighting against the bush fire that broke out last Saturday while another one is expected on the same day.

Interior minister Mohand Laenser held a meeting in Agadir (on the Ocean coast) with all the departments involved in fire extinguishing. King Mohammed VI instructed interior minister to travel to the fire scene and oversee all fire-extinguishing operations.

The interior minister said 550 persons from various bodies are working and five planes have been deployed to face the bush forest and avoid that it extends to neighboring areas. Stressing that the fire has already destroyed 900 hectares, the minister was however upbeat that efforts will be fruitful.

Laenser also praised Spain’s support, which is a part of agreements between the two countries.