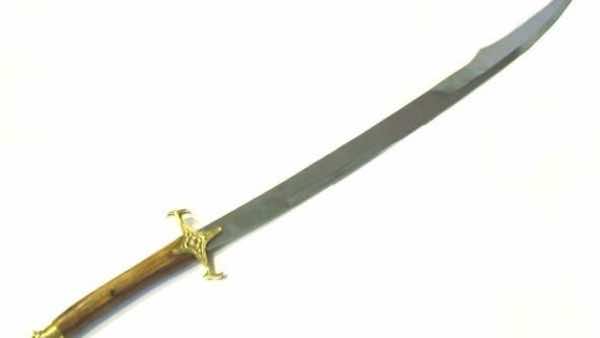 Saudi Arabia executed on Thursday a man found guilty of torturing his wife to death, the state news agency reported.

Fawzi al-Khaibari was convicted of beating up and burning his wife, Salha al-Qadi, in several parts of her body with an iron before “crushing her skull” and leaving her to die, the interior ministry said in a statement carried by the official SPA news agency.

He was beheaded in the holy Muslim city of Medina, in the West of the kingdom.