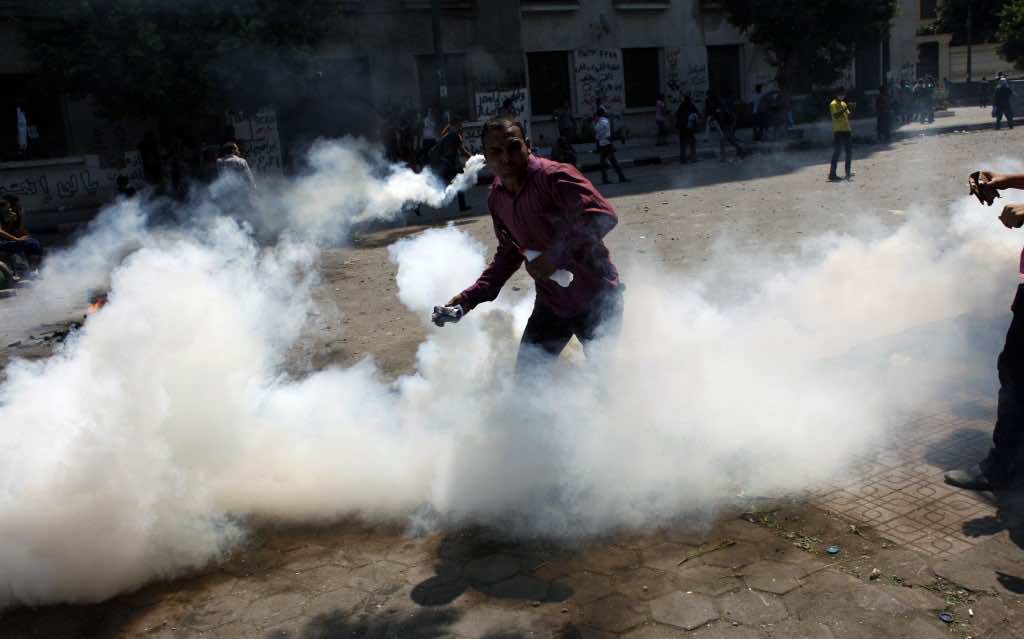 Canada shuttered its embassy in Egypt on Thursday, citing concerns about staff safety amid growing unrest in Cairo in the wake of hundreds of deaths in a crackdown on protesters.

A spokeswoman for Canada’s Department of Foreign Affairs told AFP the ministry would evaluate the security situation over the coming days and if things calm down the Cairo mission may be reopened as early as Sunday.

Canadian Foreign Affairs Minister John Baird had earlier said he was concerned by recent attacks on religious institutions in Egypt, “in particular the unconscionable attacks on Coptic Orthodox and Anglican churches and on Baptist and Franciscan institutions.”

More than 500 people have died since Wednesday when Egyptian security forces, defying appeals for restraint by the United States and other powers, crushed demonstrations in support of the country’s first elected president Mohamed Morsi, who was ousted last month.

Baird urged the Egyptian authorities “to protect worshippers and religious sites from violence and intimidation,” and for all sides to seek to ease tensions through dialogue.

“Canada firmly believes that implementing a transparent, democratic system that respects the voices of all Egyptians, including members of all religious communities, is the best way to restore calm and give all Egyptians a stake in the future stability and prosperity of their country,” he said in a statement.