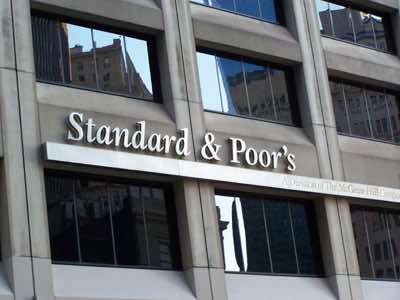 Rating agency Standard & Poor’s downgraded debt issued by Tunisia by two notches on Friday because of rising opposition to the government.

The credit rating agency downgraded its notation for Tunisian long-term debt from “BB-” to “B”, indicating low confidence that the country will be able to respect its debt obligations.

And S&P said that the outlook was negative, meaning that there was one chance in three that it would lower the rating again in the next 12 months if the economic and social situation threatened reforms to support economic growth.

The agency said in a statement: “We view the popular legitimacy of Tunisia’s transitional institutions as increasingly contested, jeopardizing the approval of a new constitution, holding of elections, and implementation of growth-promoting economic reforms.”

And it warned: “Furthermore, perceived increased terrorist risks could threaten tourism which remains a pillar of the Tunisian economy, as well as foreign and domestic investment.”

S&P said that it estimated that general government debt would rise from 44 percent of gross domestic product in 2012 to 50 percent in 2016.

“The government’s access to official concessional financing and to the guarantees of Japan and the U.S. for specific bond issues will remain crucial to financing the deficit at a favorable rate,” S&P stressed.

“We expect the support of the international community to remain strong, unless the political transition is suspended indefinitely, which is not our base-case forecast.” 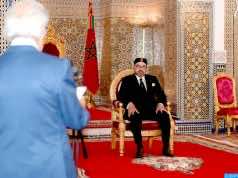