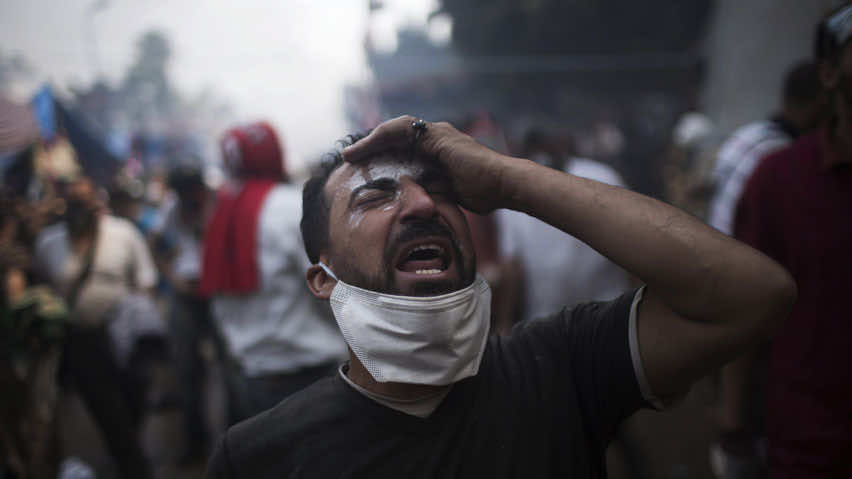 German travel and tourism giant TUI said Friday it is cancelling all holidays to Egypt until mid-September in face of the escalating violence in the country.

“TUI is cancelling all trips to Egypt up until and including September 15 in response to the foreign ministry’s latest assessment of the situation there,” the group said in a statement.

The ministry advised against any travel to Egypt “in view of the current situation and the unpredictability of developments”.

In particular, tourists were being urgently told to avoid travelling to Cairo and the main tourist centres in Upper Egypt such as Luxor, Assuan and the Nile Delta, the ministry said.

Tourists already in those areas are being urged to take very special care during their visit and to heed the advice of hotels and tour operators, the ministry added.

Holidaymakers in the Red Sea could remain there, since the situation in those regions was still calm.

Should TUI customers wish to return home early they should contact their tour managers, the company said.

“TUI is monitoring the situation in Egypt very closely and has an emergency task force which is in constant contact with the authorities and the tour leaders on site,” the statement added.