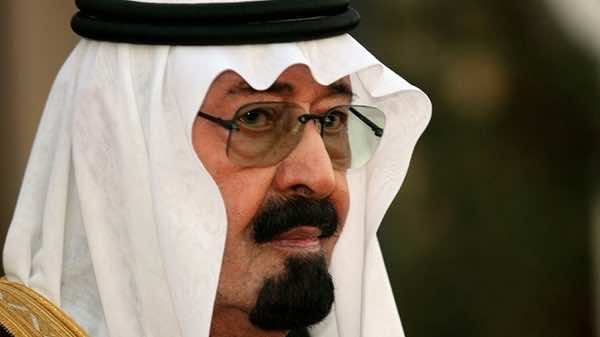 Saudi King Abdullah pledged his country’s support to Egypt’s fight on “terrorism,” saying it was the military-backed government’s “legitimate right,” in a speech aired on official Al-Ekhbariya television Friday.

Saudi Arabia “has stood and stands with its Egyptian brothers against terrorism, deviance and sedition, and against those who try to interfere in Egypt’s internal affairs… and its legitimate rights in deterring those tampering with and misleading” its people, he said.