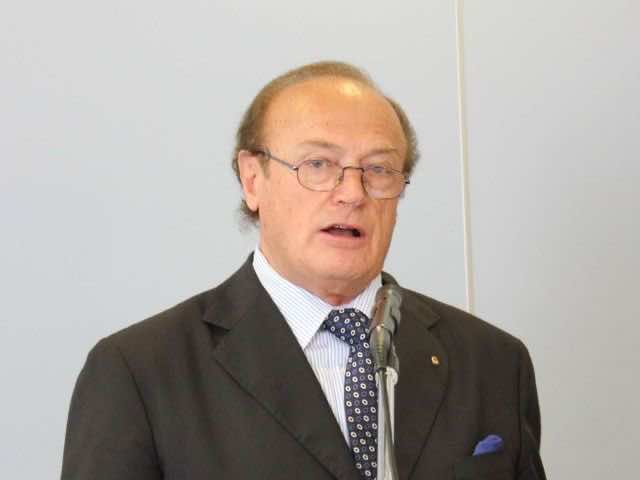 Italy on Friday advised its citizens against travelling to Egypt following days of unrest, with tour operators estimating around 19,000 Italians are currently holidaying at Egyptian resorts.

The foreign ministry said on its website that it was strengthening an earlier warning because “there has been a progressive deterioration of general security”.

It warned Egypt’s Red Sea resorts, which have so far been spared much of the violence, could see unrest “linked to the general instability in the country”.

In a travel alert on Thursday, the ministry had advised Italians to remain in their holiday resorts and hotels and recommended against travel to particular cities such as Cairo and Alexandria and regions such as the northern part of the Sinai peninsula.

Italian news agency cited local tour operators as saying that the number of Italians in Egyptian resorts had risen by 5,000 from last week to 19,000 — at what is the height of the holiday season in Italy.

But Fortunato Giovannoni, head of the federation of Italian tour operators Fiavet, said on Tuesday that there had been an overall 80-percent drop in Italian tourists in Egypt this year from summer 2012.