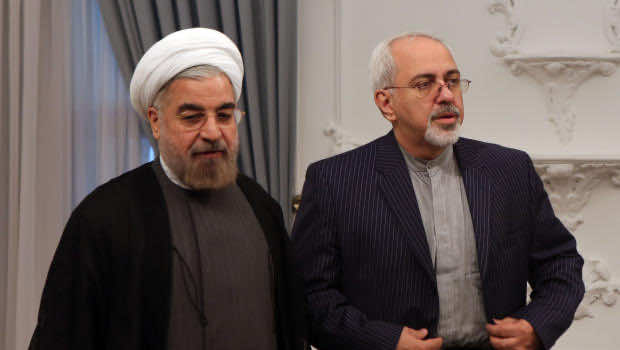 The Iranian foreign minister on Friday urged the Organisation of Islamic Cooperation to intervene in member state Egypt to contain a deadly crackdown on Islamists, state television reported.

Mohammad Javad Zarif said a police crackdown on two protests camps set up by supporters of deposed Islamist president Mohamed Morsi that killed nearly 600 people was a “massacre”, it said.

Zarif made the remarks during a telephone call with OIC secretary general Ekmeleddin Ihsanoglu, said a statement on the state broadcaster’s website. The foreign minister “condemned the massacre of the defenceless population in Egypt and called for an end to the violence” and urged the OIC “to intervene as soon as possible to… help find a peaceful solution,” it said.

Iran and Egypt have not had diplomatic relations for more than 30 years because of Cairo’s 1979 peace agreement with Israel. But Tehran began reaching out to Egypt when Islamists led by Morsi came to power in the wake of the 2011 revolution that ousted veteran president Hosni Mubarak, a staunch critic of Iran.