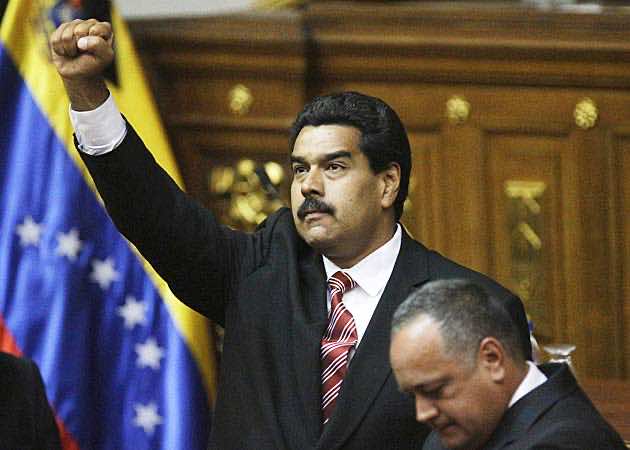 Venezuelan President Nicolas Maduro recalled his ambassador to Cairo on Friday and called for Egypt’s ousted president Mohammed Morsi to be reinstated.

He also urged the restoration of constitutional order in Egypt, where more than 600 people have been killed in protests since Wednesday.

The Venezuelan president accused the United States and Israel of being behind Morsi’s July dismissal as well as revolts in other countries such as Syria.

The Venezuelan government has maintained close relations with Middle Eastern countries, particularly Iran. It was also a close partner of Moamer Kadhafi who was killed in a popular revolt in 2011.

On Friday, Uruguay also condemned the violence in Egypt and called on the warring parties to overcome their differences through dialogue and mediation.

Morsi was ousted from the presidency on July 3 amid a wave of popular protests.

At least 70 people died Friday after police authorized the use of live ammunition.