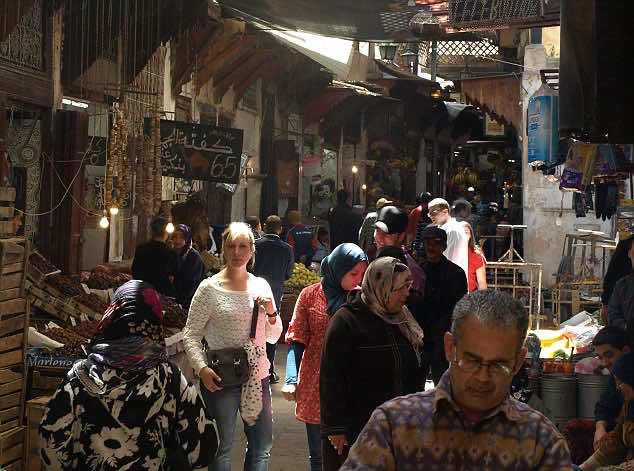 By
Loubna Flah
-
Loubna FLAH is a Moroccan national.
Aug 17, 2013
Spread the love

The HCI is calculated on the basis of several other indicators related to the households purchase power, their perspectives on the evolution of unemployment, purchase opportunities, their current financial situation and any possible change in the future.

Overall, the HCI translates the degree of optimism that the households have on the state of the economy. The degree of confidence is usually expressed through saving and spending habits.

The HCP survey  reveals that the HCI dropped by 1, 6% in the second semester of the current year in comparison to the level registered in the first semester.

During the second semester of the current year, the HCI reached 74, 2% compared to 75, 8% registered last semester and 80, 7 % reached during  the same period last year.

The survey conducted about Moroccan households reveals also that 52% of households do not consider making large amount of purchases whereas 20, 1% considers spending more.

The reluctance to purchase new goods can be ascribed to the negative perception about the fluctuations of the unemployment rate. In this regard, the report reveals also that 76% of households anticipate a noticeable rise in the number of unemployed people for the 12 coming  months  compared to 72,4% last semester.

The HCP survey reveals that 58, 4% of households can afford all life costs whereas 35, 9% exhaust their saving or resort to loans. Only 5, 7% of Moroccan households asserted that they can save part of their monthly income.

The number of households that can afford all living costs and make savings in parallel dropped considerably during the second semester of the current year. This segment remains pessimistic about its potential to make enough savings in the months to come.

The HCP study shows that 85, 1% of the households surveyed think that they cannot make savings during the forthcoming 12 months whereas 14, 8% maintain their confidence on their saving ability.