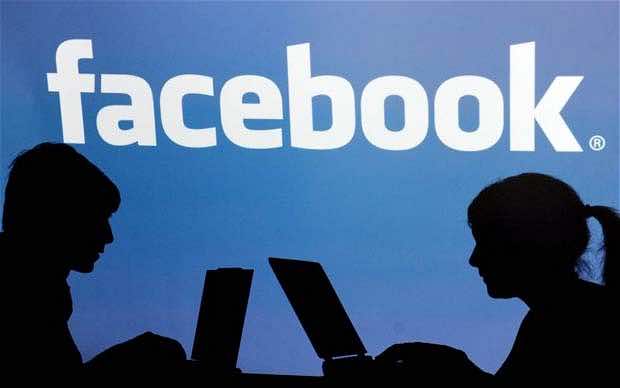 According to a study, using Facebook frequently is a sign of dissatisfaction with life. The more people use it, the more insecure they feel about their sense of well-being, reported BBC English website.

The study warns that being addicted to Facebook may lead to negative psychological effects and loss of genuine, social interaction.

“There is a growing depth of research that suggests Facebook has negative consequences,” Internet psychologist Graham Jones was quoted by BBC as saying.

In the survey, participants’ answers show that the more people continue to use Facebook, the more lonely and worried they grow.

The research team explained that the reasons leading to the overuse of Facebook are declining satisfaction levels and loneliness.

While some people believe that a solitary activity, like using Facebook, can be a source of pleasure, others think that it brings about declines in well-being.

According to the researchers, studying Facebook’s impact on users’ well-being is a new experience, given that people are still learning the rules of social networking.

“As a society as a whole we haven’t really learned the rules that make us work well with Facebook,” Mr Jones told BBC.